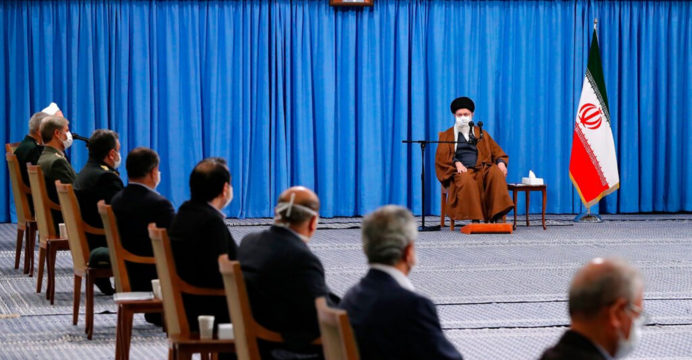 Iran pleads at UN against US wars

The foreign minister of Iran on Monday proposed action at the United Nations (UN) against US unilateralism as he denounced the US over wars waged since 2001.

Iranian Foreign Minister Mohammad Javad Zarif addressed the UN General Assembly for a high-level session to mark the 75th anniversary of the world body, where the US has been seeking to raise pressure on Iran.

“The eight violent wars that the United States initiated or joined since 2001, under the rubric of the war on terror, have resulted in the loss of hundreds of thousands of innocent lives, countless broken societies and families … and unprecedented extremism,” Zarif stated in a video address.

“It’s time to change that, saving American blood and treasure, and sparing the world from further misery,” he maintained. 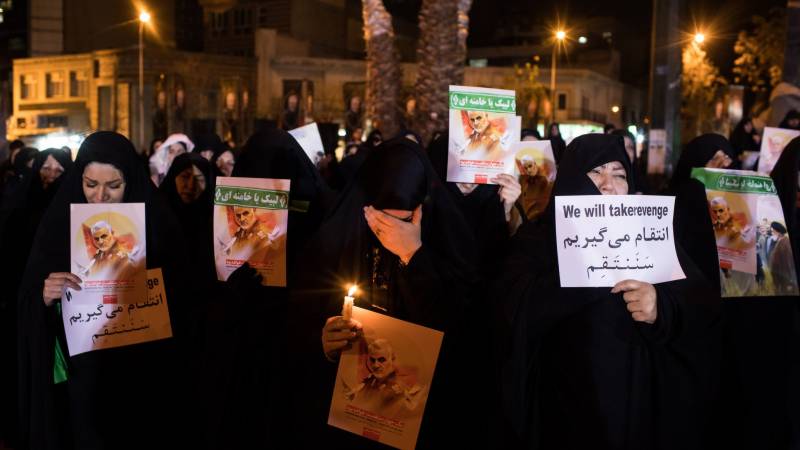 “Our United Nations, at 75, needs to recommit itself to stand up united against unilateralism and war.”

Iran quietly backed the United States after the September 11, 2001 attacks in ousting the extremist Taliban regime from Afghanistan but relations quickly deteriorated.