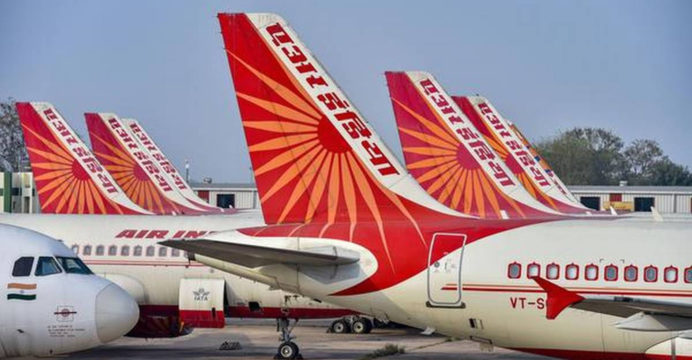 Bangladesh is going to continue its air connectivity with neighbor India from October 28 under an “air bubble” pattern, after nearly eight months of flight halt for containment of COVID-19 pandemic, reports BSS.

On October 9, the Indian High Commission in Bangladesh declared the resumption of online visa applying assistance for Bangladesh nationals.