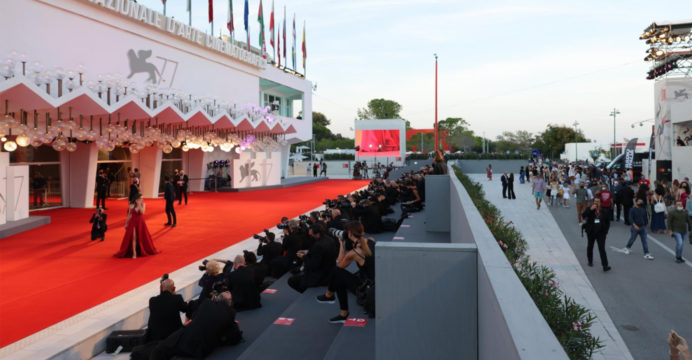 Despite a prolonged coronavirus infection, the Rome Film Festival kicked off on Thursday with the screening of the Pixar animated film ‘Soul’ about a judge’s dream.

A thermal scanner has been installed at the entrance of the theater hall to measure the temperature of the audience, like the world-famous Venice Film Festival held last month. Visitors must wear masks as well and very few visitors will be allowed.

The opening ceremony was attended by Italian Culture Minister Dario Francini and the film ‘Soul’ starring Italian actors was screened. The film premiered at the London Film Festival last week.

The 15th Rome Film Festival will end on October 25.