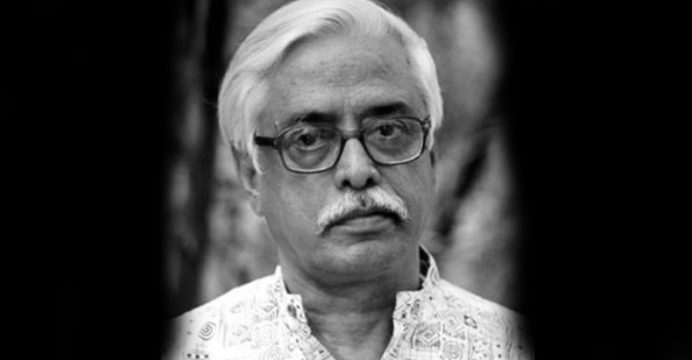 Rashid Haider, a renowned writer, researcher of liberation war and former director of Bangla Academy, who won the Ekushey Medal, is no more.

He breathed his last at his residence on Fuller Road, Dhaka University at around 10 am today. Haider’s daughter Shayanti Haider confirmed the matter to the press.

He was 79 years old. He had been suffering from aging complications for some time.

Rashid Haider is survived by his two daughters Hema (Hemanti Haider) and Kshma (Shayanti Haider) and many relatives and admirers. His wife Anisa Akhtar (Jhara) died in 2019.

His body will be buried at Azimpur Cemetery after Johar today after Janazah prayers at the Central Jame Mosque of Dhaka University, said Shayanti Haider.