The new queen of the French Open is Iga Świątek

The new queen of French Open tennis is Iga Świątek from Poland. She won a Grand Slam title for the first time in his career.

In the final of the French Open yesterday, Świątek won the title by defeating world number four Sophia Kenin of the United States 6-4, 6-1.

At the start of the French Open, Świątek was ranked 54th. She was not even on the list of favorites before the start of the tournament. But the 19-year-old came to prominence after winning against top select Simona Halep of Romania in the fourth round. 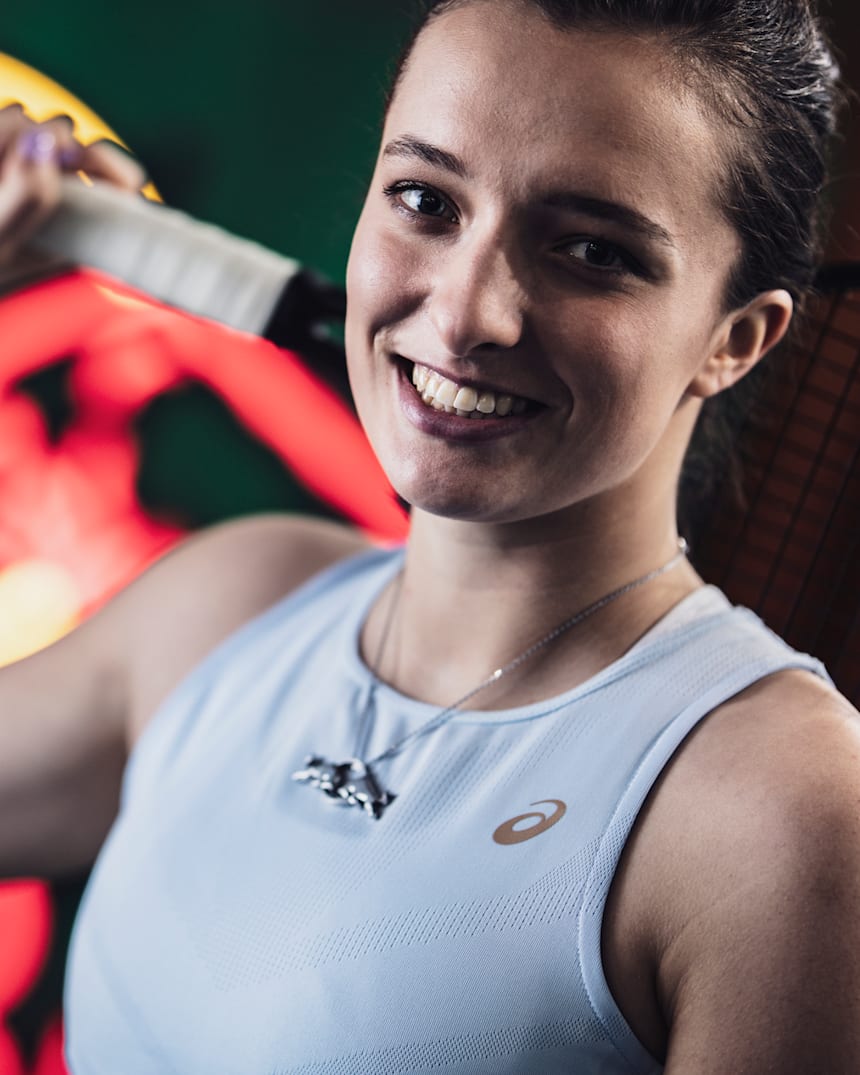 Even then, tennis lovers had doubts about how far Świątek could go. But he surprised the world by winning the first Grand Slam final of his career.

Earlier in his career, Świątek only reached the fourth round of the Grand Slam. With this experience, Świątek did not allow Sofia Kenin to stand against her in the first Grand Slam final.

Sofia Kenin congratulated Świątek after the final loss. “Świątek deserves to win this match, She played great. She has put her plans and strategies to good use.”