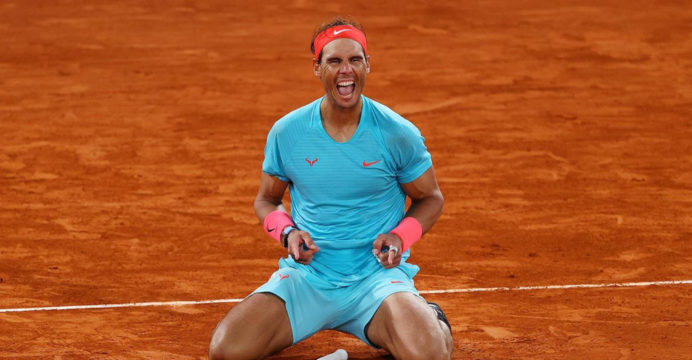 Rafael Nadal defeated Novak Djokovic to become the men’s singles champion of the French Open. The match was held on Sunday evening.

The Spaniard has won the French Open a record 13 times as the champion. With today’s match, the 34-year-old star has won his 100th match in Roland Garo. He has made the tournament his own.

Earlier, Nadal defeated Djokovic in two of the two finals of the tournament. Djokovic has won 29 and Nadal has won 26.

Today’s match was the 56th episode of the Nadal-Djokovic fight on the tennis court.