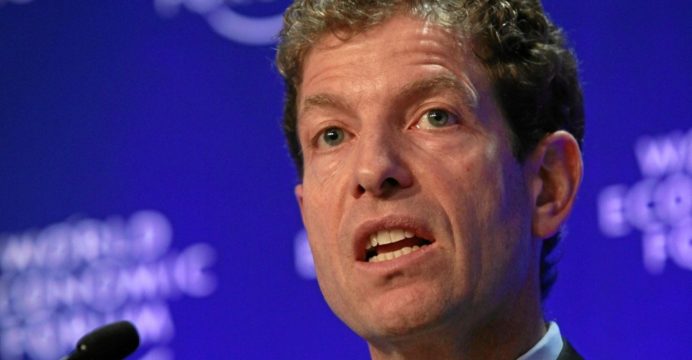 Why does billionaire Dan Och plan to raise $750 million?

Billionaire investor Daniel Och, who founded hedge fund Och-Ziff Capital Management, said in a filing on Friday that he plans to raise $750 million through a blank check acquisition vehicle, becoming the latest major hedge fund investor to launch one.

Och, who started Och-Ziff in 1994, retired as its chief executive in 2018 and left the firm, which is now called Sculptor Capital Management, last year, reports Reuters.

Ajax I, will be managed by Och and investor Glenn Fuhrman, who co-founded MSD Capital, which manages Michael Dell’s fortune, in 1998. Instagram co-founder Kevin Systrom, Square co-founder Jim McKelvey, 23andme co-founder Anne Wojcicki and Chipotle founder Steve Ells will serve on the board.

Ajax sponsors have reduced the promote to 10% instead of the usual 20%, according to the regulatory filing.

Ajax said it will seek a company that operates in the internet, software, financial technology or consumer industries.

Och, through his family office Willoughby Capital Holdings, has a long track record of investing in technology companies including Coinbase, Instacart, Stripe and Robinhood.

A SPAC is a shell company that raises money through an initial public offering to buy an operating entity, typically within two years.

In total, 112 SPACS have raised $42.9 billion through an IPO in the first nine months of 2020, making it the biggest year on record, according to SPAC Research data.

A merger with a SPAC allows a private company to access capital quickly and quietly, which is especially beneficial during the volatile trading conditions that have been influenced by the coronavirus pandemic and the Nov. 3 U.S. presidential election.

Goldman Sachs, Citigroup and J.P. Morgan are among the underwriters of Och’s venture.