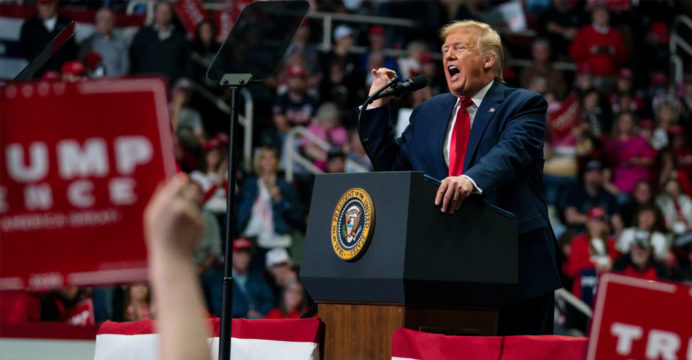 Trump will attend an election rally in Florida

President Donald Trump said in an interview with Fox News on Thursday night that he would join the election campaign in Florida as soon as possible on Saturday. Trump is recovering from the Covid-19 infection.

In an interview with Sean Hannity, he said, ‘I think we will try to hold an election rally on Saturday night if we have enough time. I want to attend a rally in Florida on Saturday night. ‘

Trump added that he could attend another rally in Pennsylvania on Sunday.

“I am feeling well,” he said, adding that his doctor had given him the “green signal” to return to the polls later this week.