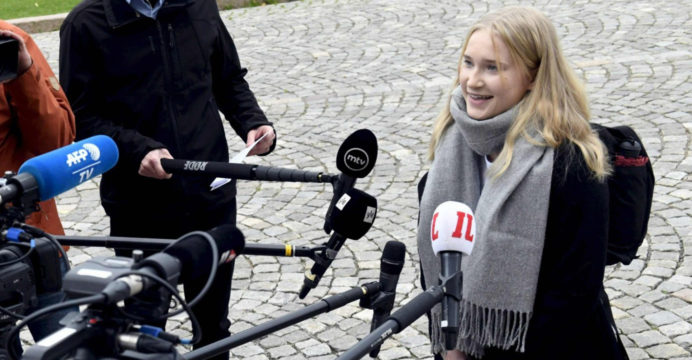 A teenage girl became prime minister for a day in Finland

Finland is often cited as an example of gender equality. Prime Minister Sanna Marin has taken one step further in the fight for gender equality, allowing a 16-year-old girl to serve as prime minister for a day.

As Finland’s ‘one-day prime minister’, young Ava Marto will not be able to legislate. But as like other days of a prime minister, she met with Finnish politicians and discussed the rights of women, especially in the field of technology.

The transfer of power took place in Finland ahead of the United Nations International Day of the Girl Child.

The United Nations celebrates this day around the world on October 11 every year to highlight the rights of girls. 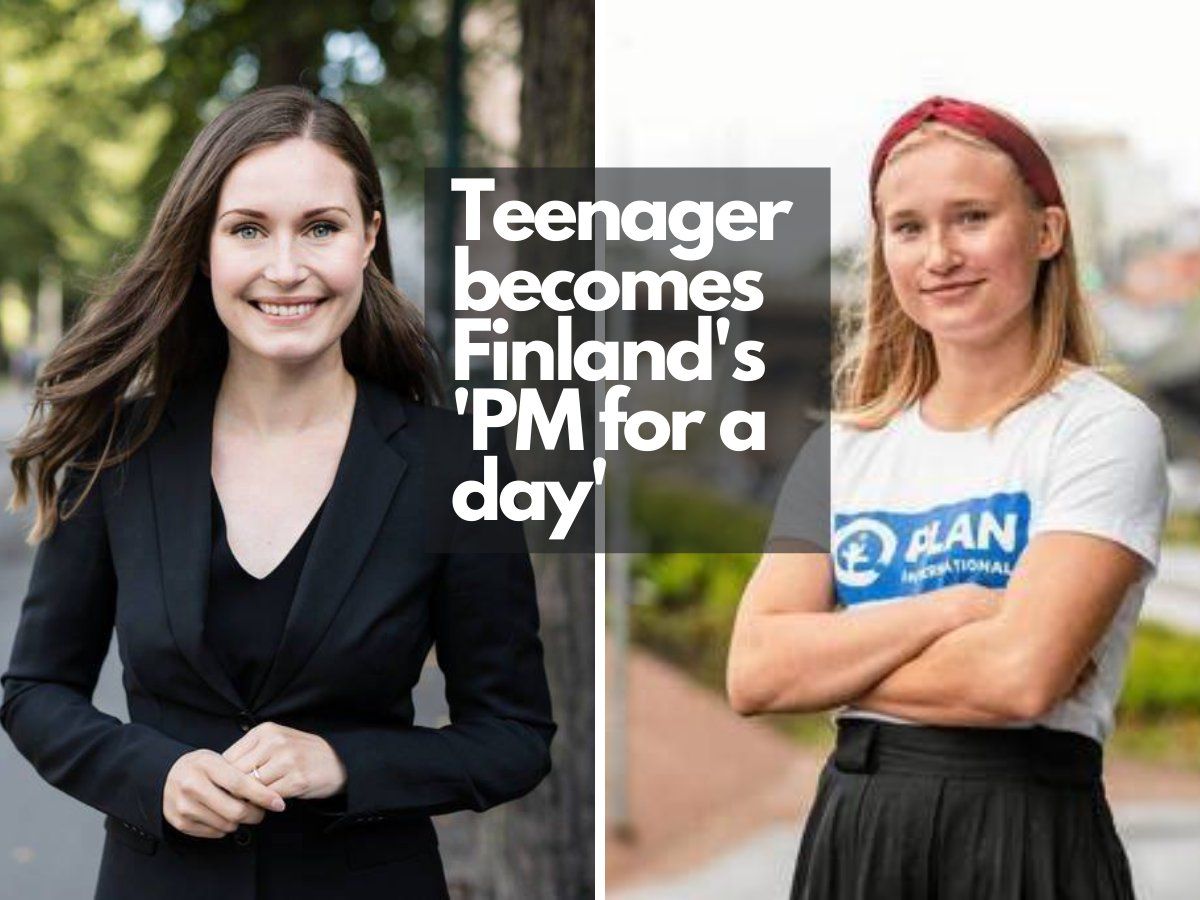 Finland has been running an international program called ‘Girls Takeover’ for the last four years.

In this program, teenagers and young women from all over the world serve for one day like heads of politics, business, and other sectors in different countries.