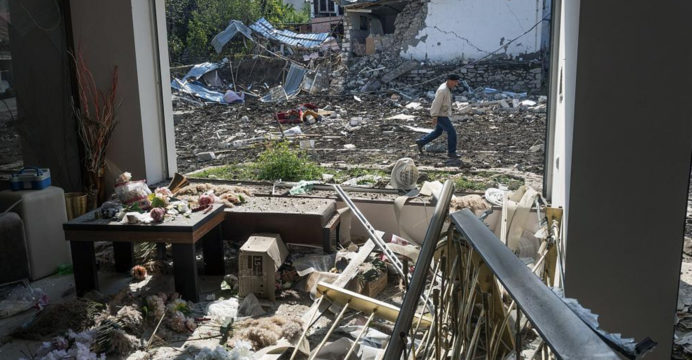 Armenia and Azerbaijan will take part in the Moscow talks

Russia said on Friday that Armenia and Azerbaijan had agreed to hold talks in Moscow to end the Nagorno-Karabakh war.

“Baku and Iravan have confirmed that they are taking part in the Moscow peace talks,” Russian Foreign Ministry spokeswoman Maria Zakharova told AFP.

He added that there were “strong preparations” for participation in the talks, which are expected to take place on Friday evening with the participation of the foreign ministers of Armenia and Azerbaijan.