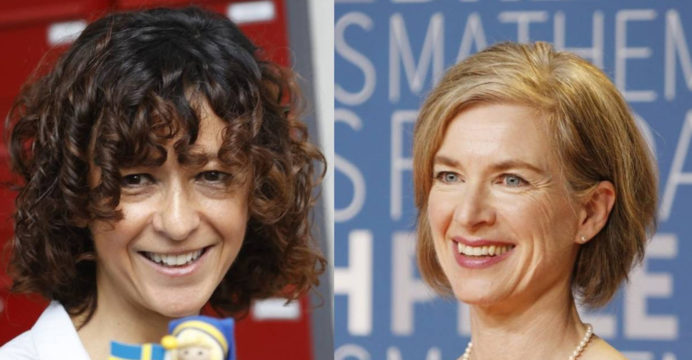 France scientist Emmanuelle Charpentier and US scientist Jennifer Doudna won the Nobel Chemistry Prize for the gene-editing system known as the CRISPR-Cas9 DNA snipping “scissors”. With this, for the first time, a Nobel science prize has gone to a total women-only team.

“Using these, researchers can change the DNA of animals, plants, and microorganisms with extremely high precision,” the Nobel jury stated.

“This technology has had a revolutionary impact on the life sciences, is contributing to new cancer therapies and may make the dream of curing inherited diseases come true.”

The method has been tipped for a Nobel nod several times in the past, but speaking to reporters in Stockholm via telephone link Charpentier said the call was still a surprise.

“Strangely enough I was told a number of times but when it happens you are very surprised and you feel that it’s not real,” she said. 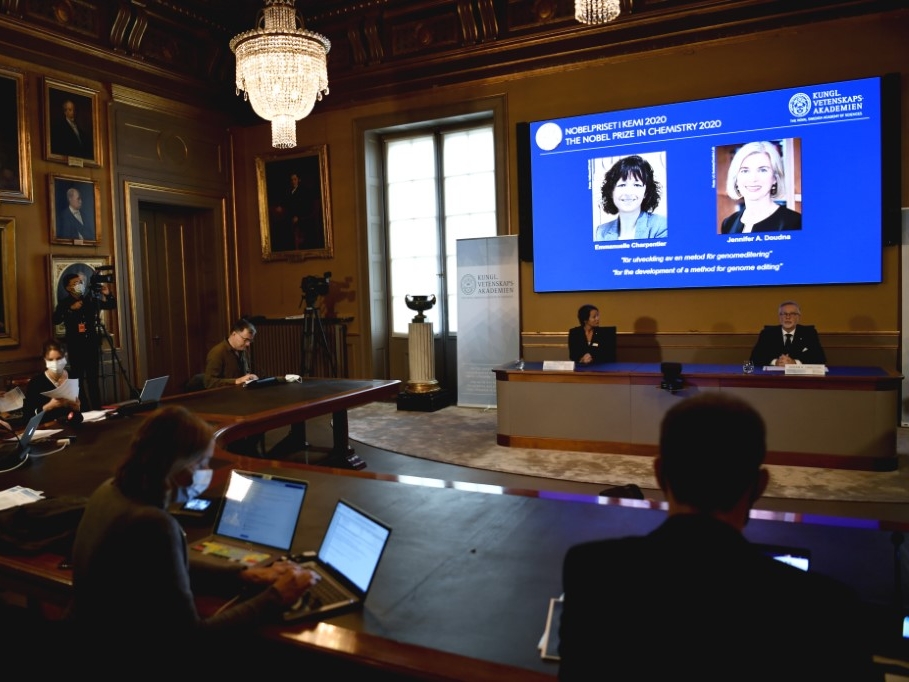 “But obviously it is real so I have to get used to it now,” she added.

Charpentier, 51, and Doudna, 56, became the sixth and seventh women to receive the Nobel Prize in Chemistry, and this is the first time a Nobel science prize goes to a women-only team.

While researching a common harmful bacteria, Charpentier discovered a previously unknown molecule — part of the bacteria’s ancient immune system that disarms viruses by snipping off parts of their DNA. After publishing her research in 2011, Charpentier worked with Doudna to recreate the bacteria’s genetic scissors, simplifying the tool so it was easier to use and apply to other genetic material.