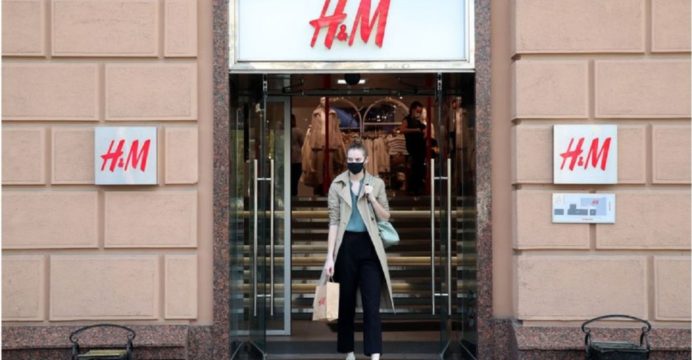 H&M plans to cut 250 of its stores globally

H&M, second biggest fashion retailer in the world, plans to close 250 of its stores worldwide.

The closures will come in 2021 followed by the company said the Covid-19 pandemic had taken more shoppers online.

Though it said sales had started to recover last month, they were still 5% lower than the same month last year.

H&M has 5,000 stores globally, but it is not yet clear how many closures will be in the UK.

It said it was “too early for us to give any details on this, the numbers will differ from [national] market to market”.

H&M has the contractual right to renegotiate or end leases on about a quarter of its stores every year. The retailer said that it planned a “net decrease of around 250 stores” in 2021, reports BBC.

While its pre-tax profits fell to 2.37bn Swedish krona (£210m) for the nine months to 31 August, this was better than analysts had expected.

Nevertheless, the company said 166 of its stores globally remained closed, and a large number still had local restrictions and limited opening hours.