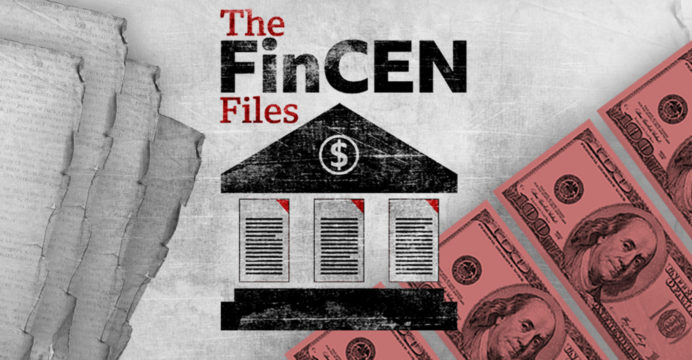 3 banks of Bangladesh in the list of ‘suspicious transactions’

The names of three banks in Bangladesh have been included in the list “FinCEN files” published by banks around the world. The three banks are Islami Bank Bangladesh, Social Islami Bank and the state-owned Rupali Bank.

According to the report, between 2014 and 2016, a total of 8 lakh 32 thousand 937 dollars was transacted through these three banks in eight transactions. At the current exchange rate in Bangladeshi rupees which amounts to more than 7 crore taka.

Of this, 3 lakh 36 thousand 133 dollars came to the Islamic Bank of Bangladesh in three transactions in 2017 from Australia and New Zealand Banking-ANZ. And on April 14, 2014, 1,600 USD came from Latvia’s Regional Investment Bank to Social Islami Bank.

On the other hand, Rupali Bank sent a total of four 1 lakh 95 thousand 204 dollars to Deutsche Bank of Germany in three transactions on 15 and 22 September 2016.