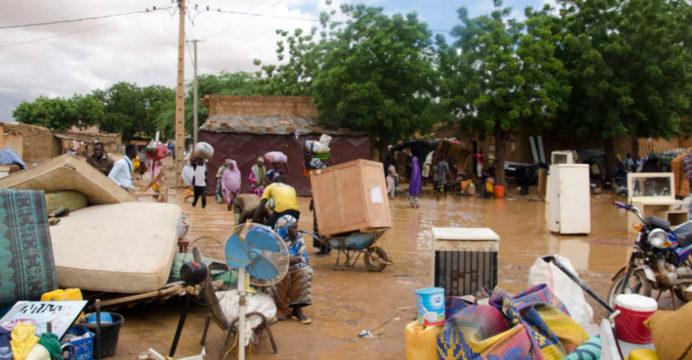 Severe floods produced by torrential rain in Niger have made death and destruction of property across the nation, striking 432,613 people, and leaving them in need of shelter, water, food, and essential items.

Already 65 life losses have been recorded. About 36,155 houses have fallen and 8,989 hectares of farmland damaged. Maradi, Agadez, and Niamey are the most affected regions of Niger. In 2019, at the same time, 66,434 people were affected by the flood in Niger.

The floods have caused the Niger River, dams, and dykes to burst and huge volumes of water to sink people’s homes, farms, and other buildings without warning.

Development organization are on the ground and responding in Niamey by implementing cash transfers to try to help up to 750 households to be able to buy food and other essential stocks. It is also helping in the sanitation sector by building mobile or temporary toiletsfor people sheltering in public buildings, including the provision of gender-sensitive toilets for women and girls. 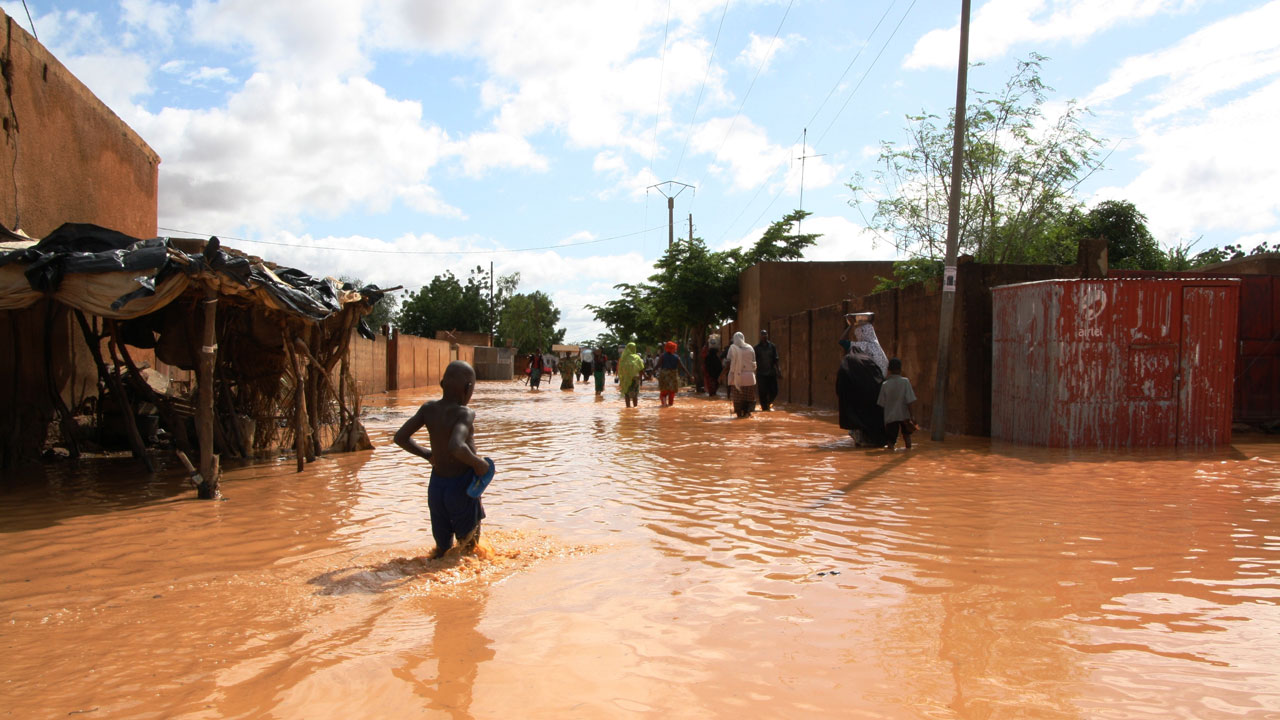 “Today, compassion and solidarity should be prevailing words from us, for every one of us is affected by this flood, whether by far or near,” stated Care Niger Country Director Ely Keita at a cash distribution of 60,941 US dollars (33,750,000 FCFA) to 750 households affected by the recent flood in Niamey.

The Niger government’s initial response to the crisis included authorizing temporary resettlement of displaced people in classrooms and distributing food and non-food items.

However, there is still an unmet and rising need for food and materials such as sleeping mats and linens, mosquito nets, cooking supplies, water storage, and tarpaulins, and many people have nowhere to go. And as schools prepare to reopen, many people will be forced to find other places to shelter.