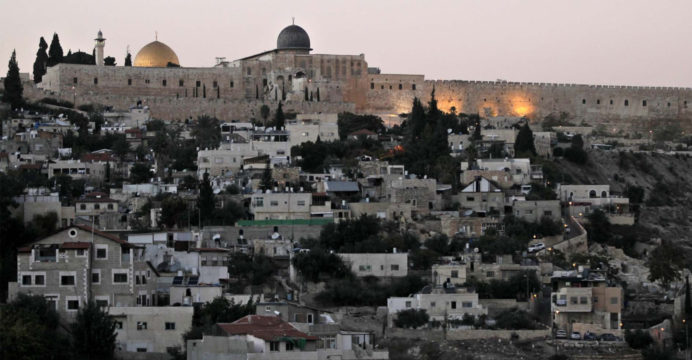 An Israeli court has ordered the demolition of a mosque in a town in East Jerusalem. According to local Palestinian media, an Israeli court ruled that there was a “lack of permission” to build the mosque.

Meanwhile, the Gaza Waqf and the Ministry of Religious Affairs have criticized the decision of the Israeli authorities. They condemned the order and warned Israel.

According to media reports, Israeli authorities have given Silvan residents 21 days to challenge the order. Otherwise, the mosque named Kaka bin Amr will be demolished, they said.

The two-story mosque was built in 2012. Where hundreds of devotees can perform prayers. Earlier in 2015, the mosque was ordered to be demolished, but it was not implemented.

In recent years, Israeli settlers have taken control of many Palestinian homes in Silwan. The third holy shrine of the Silwan Muslims is located near the Al-Aqsa Mosque.