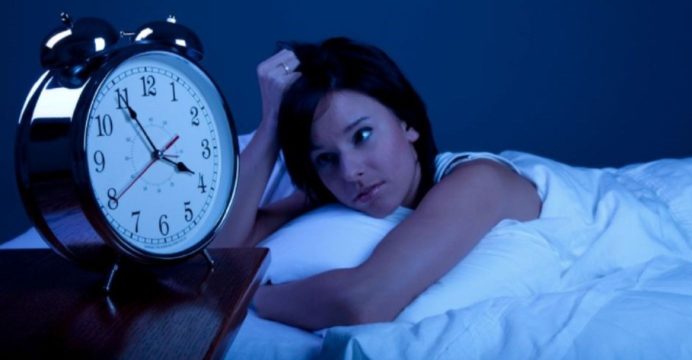 A new ‘global atlas’ study published in Diabetologia is the first to identify insomnia as a risk factor associated with increased risk of developing type 2 diabetes (T2D). The study identifies 34 risk factors that are thought to increase (19) or decrease risk (15), as well as a further 21 ‘suggestive’ risk factors where evidence was not quite as strong.

The study by Associate Professor Susanna Larsson and by Shuai Yuan of the Karolinska Institutet, Stockholm, Sweden, used a technique called ‘Mendelian Randomisation’ (MR), which uses genetic variation as a natural experiment to investigate the causal relations between potentially modifiable risk factors and health outcomes in observational data. MR is less likely to be affected by confounding or reverse causation than observational studies.

They found evidence of causal associations between 34 exposures (19 risk factors and 15 protective factors) and T2D. Insomnia was identified as a novel risk factor, with people with insomnia being 17% more likely to develop T2D than those without.

After adjusting for adulthood BMI, 8 risk factors remained statistically significantly associated with T2D risk, suggesting they are independent of body weight (see figure 2 full paper). Insomnia remained as one of these factors, however the increased risk for those with insomnia compared to those without fell from 17% to 7% after adjustment for BMI, indicating that part of the effect of insomnia on T2D risk is mediated by BMI. Systolic blood pressure, lifetime smoking and levels of liver enzyme remained as risk factors (positively associated with T2D). Increasing total cholesterol, good cholesterol, testosterone levels and sex hormone levels remained as protective factors (inversely associated with T2D) after adjustment.

Among the further 21 ‘suggestive’ causal factors for type 2 diabetes (where the evidence was weaker than for the other factors above) were alcohol consumption, breakfast skipping, daytime napping, short sleep, urinary sodium (salt) levels, and certain amino acids and inflammatory factors.