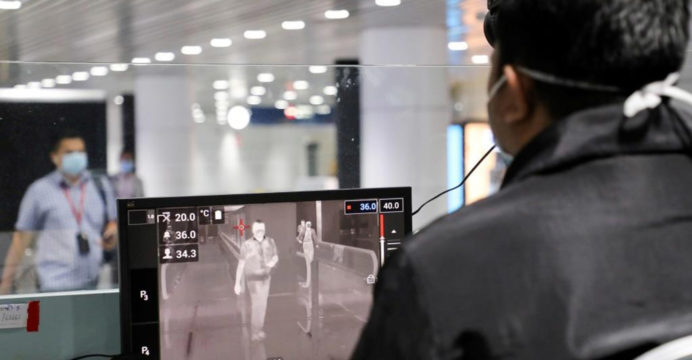 Citizens of 12 countries including Bangladesh are banned from entering Malaysia

The Malaysian government has banned the entry of citizens of 12 countries, including Bangladesh. For the time being, the ban will remain in force till December 31.

State Minister for Foreign Affairs of Bangladesh Md. Shahriar Alam confirmed this in a Facebook post. Malaysia imposed the ban last Thursday. The ban will be in effect from September 8 to December 31.

He wrote that citizens of 12 countries have been banned from entering Malaysia. Earlier, sanctions were imposed on citizens of the Philippines, Indonesia, and India.

“Bangladesh, the United States, Britain, Brazil, Spain, France, Italy, Saudi Arabia, and Russia are among the new nine countries whose citizens have been barred from entering Malaysia on Thursday.”

He advised that those who came on holiday would have to wait till December 31 for the time being.