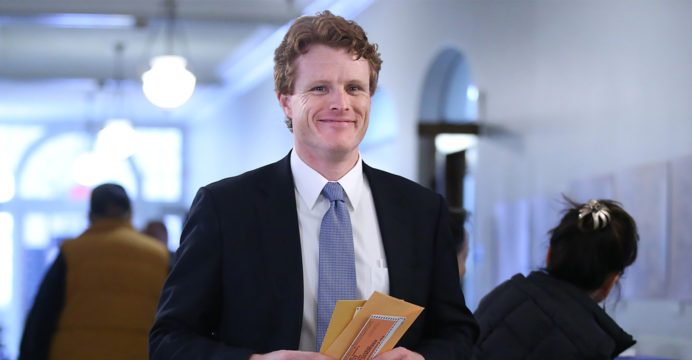 Kennedy dynasty on the line in US Senate race

A legendary US political regime is at stake Tuesday with Joe Kennedy III, the grandnephew of assassinated 35th US president John F Kennedy, challenging a savvy political veteran for his seat in the US Senate.

The controversial race, which pits two well-liked progressives with similar political positions upon one another, is coming down to the wire in a busy Democratic primary in Massachusetts.

The 39-year-old Joe Kennedy III, is part of the family’s fourth generation to carry the political torch, joining the House of Representatives in 2013.

Citizens in Massachusetts do not see him purely as the scion of a deeply political clan but as someone who has “thrown everything I’ve got” into the contest, Kennedy insisted. 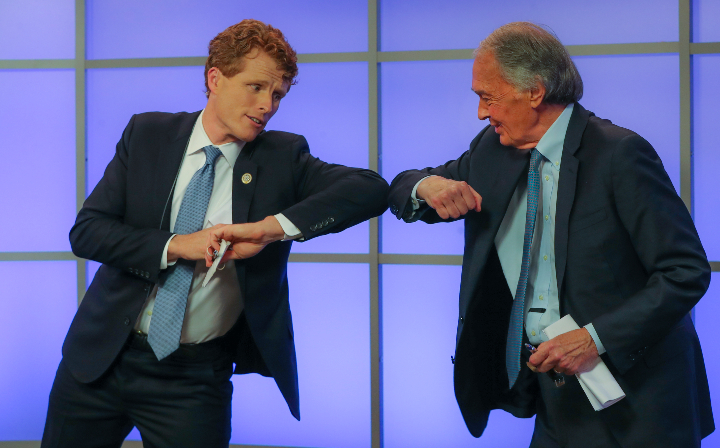 At 74, Kennedy opponent Ed Markey is a generation apart, a progressive political workhorse who contributed 37 years in the House before rising to the Senate in 2013.

He has led Kennedy in recent polling, but “there’s nothing guaranteed,” he said reporters Monday while campaigning in Brookline, the Boston suburb where JFK was born 103 years ago.