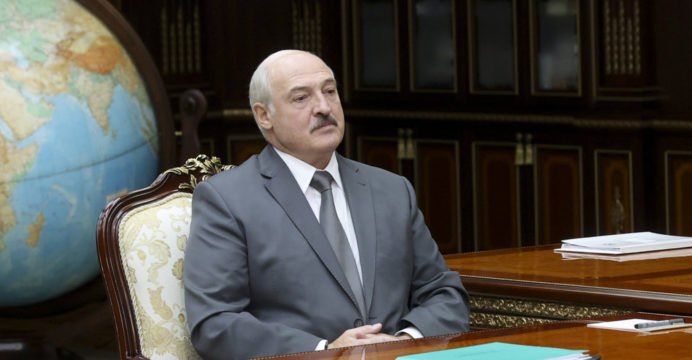 The UN Security Council is to hold an informal meeting on Friday on the situation in Belarus, this time in public and with the participation of the country’s opposition leader Svetlana Tikhanovskaya, diplomats said.

The videoconference session will focus on human rights in Belarus after the expulsion over the weekend of some foreign media and the refusal to grant accreditation to others, a diplomatic source said.

As with a previous discussion, held behind closed doors on August 18, the new meeting is being organized at the request of Estonia, currently a non-permanent member of the UN Security Council. It will be informal and its format allows members of the Security Council not to take part.

Several members such as China and Russia view the events in Belarus as an internal matter for the country and argue that they do not pose a threat to the international order and therefore should not be addressed by the UN Security Council.

Hundreds of thousands of protesters have rallied on the streets to demand the resignation of President Alexander Lukashenko, whom they accuse of stealing the August 9 election.