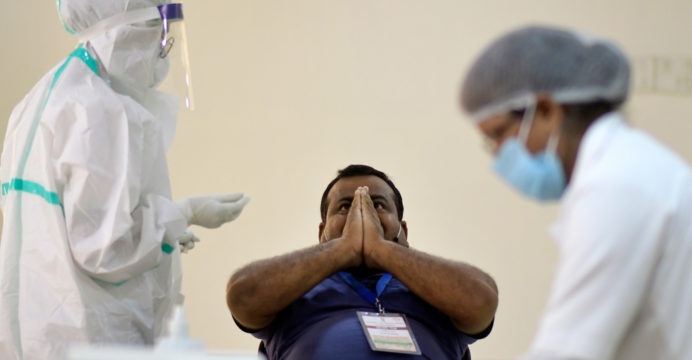 Global coronavirus (COVID-19) infections soared past 25 million on Sunday, as nations around the world further tightened limitations to try to stop the rampaging pandemic.

A million extra cases have been recognized globally roughly every four days since mid-July, according to an AFP tally, with India on Sunday setting the record for the highest single-day rise in cases with 78,761.

The surge in India, home to 1.3 billion people, came as the government further eased lockdown limitations on the weekend to help ease the stress on the reeling economy.

Even nations such as New Zealand and South Korea, which had earlier brought their outbreaks mostly under control, are now battling new clusters of infections.

On the other side of the world, Latin America — the worst-hit region — was still struggling with its first wave, with Covid-19 deaths in Brazil crossing 120,000, second only to the United States.

“And Brazil still isn’t past the peak.” 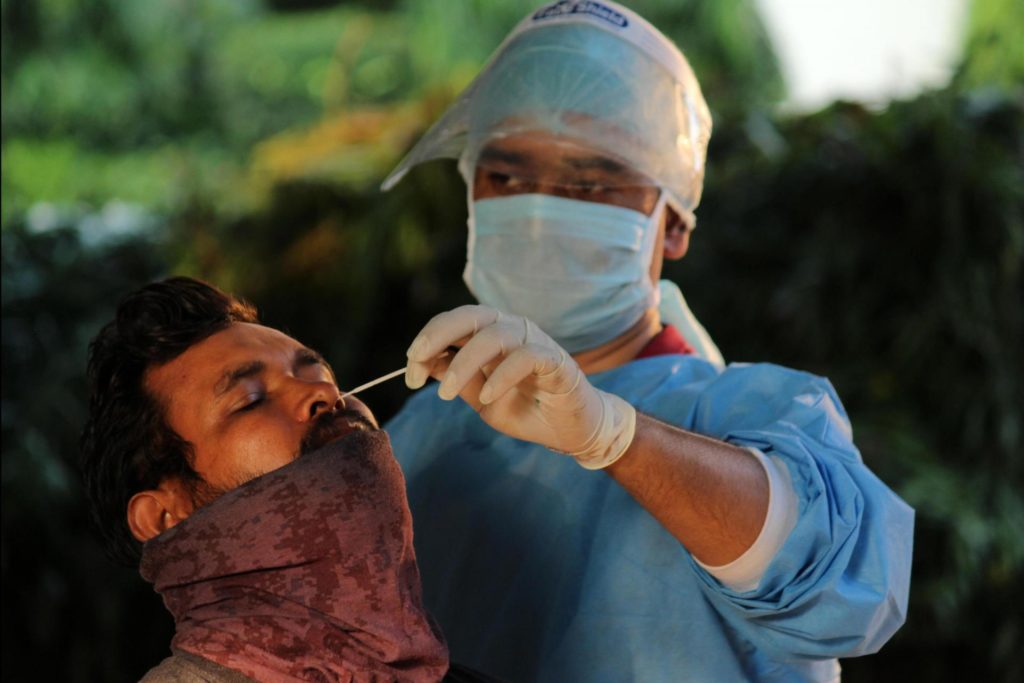 Nearly 843,000 people have died of Covid-19 globally, and with no vaccine or effective treatment available yet, governments have been forced to resort to some form of social distancing and lockdowns to stop the spread of the virus.

Masks will become mandatory from Monday on public transport and flights in New Zealand, which went more than 100 days without local transmission before the current cluster emerged.

And tightened virus curbs kicked in on Sunday in South Korea, which is also battling fresh clusters — including in the greater Seoul region, home to half the country’s population.