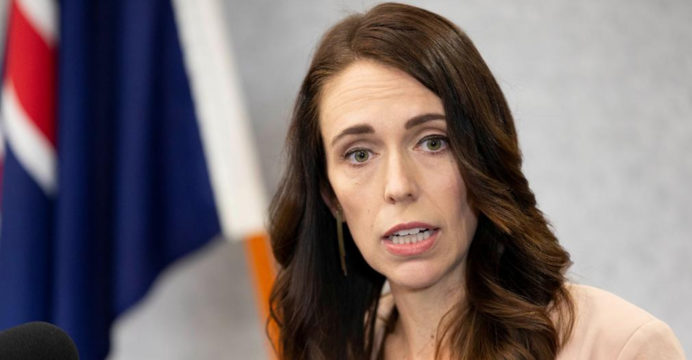 “The trauma of March 15 is not easily healed but today I hope is the last where we have any cause to hear or utter the name of the terrorist behind it,” stated Ardern, who was widely praised for her response to the attacks last year that killed 51 Muslim worshippers.

“He deserves to be a lifetime of complete and utter silence,” she added.