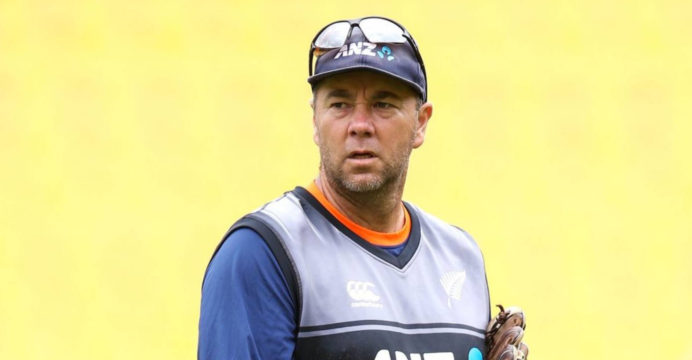 The Bangladesh Cricket Board (BCB) has appointed Craig McMillan as the national team’s batting consultant for the tour of Sri Lanka going to organize soon.

Former New Zealand batsman Craig McMillan, became the successor of Neil McKenzie who stepped down from the post of batting coach earlier, citing about the family reasons.

McMillan had scored over 8000 international runs for New Zealand in Test, ODI, and T20 formats in a decade-long international career for the Black Caps. Following his retirement as a player, McMillan performed as New Zealand’s batting and fielding coach from 2014-2019. 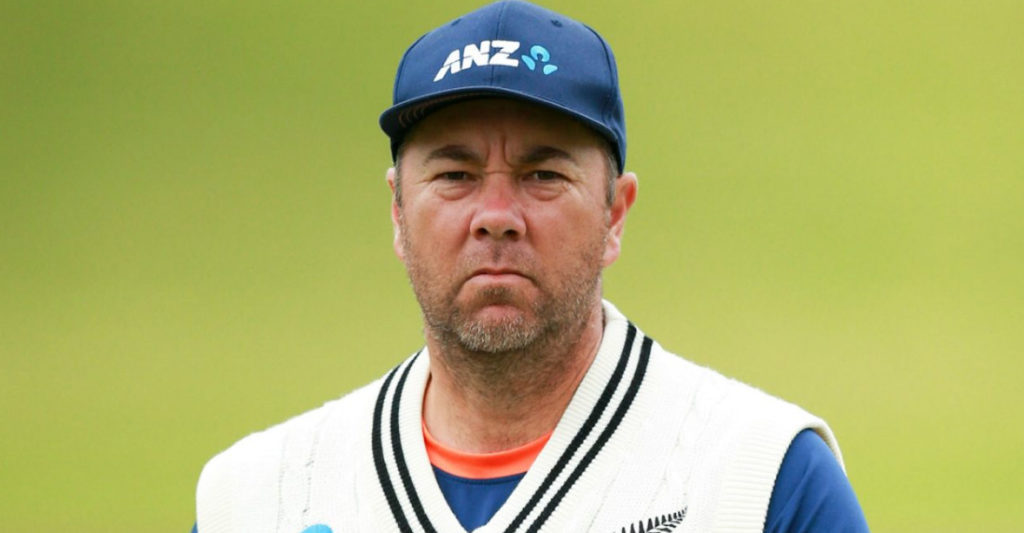 The Bangladesh Team is scheduled to tour Sri Lanka for three Test matches in October-November this year. McMillan will join the tigers during their pre-tour camp in Sri Lanka, a BCB press release declared.

Bangladesh team will leave for Sri Lanka on September 23 or 24.