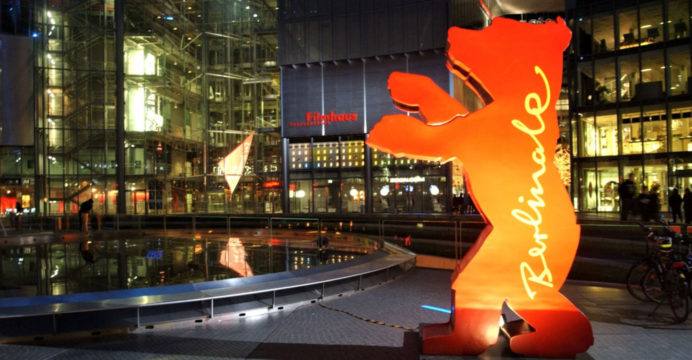 There will be no more separate Silver Bear awards for best actor and best actress at the Berlin film festival in the future, Berlin film fest organizers declared on Monday, stating they want to exclude forms of hierarchy between men and women.

From next year’s arrangement, the German capital’s Berlinale will only honor the best performances in a leading and in the supporting role.

The decision follows years in which the film world has been shaken by #MeToo sexual abuse and harassment scandals that spread far away from Hollywood.

An ending to sex-separated awards signifies “a signal for a more gender-sensitive awareness in the film industry,” festival director Mariette Rissenbeek and Carlo Chatrian announced in a statement. 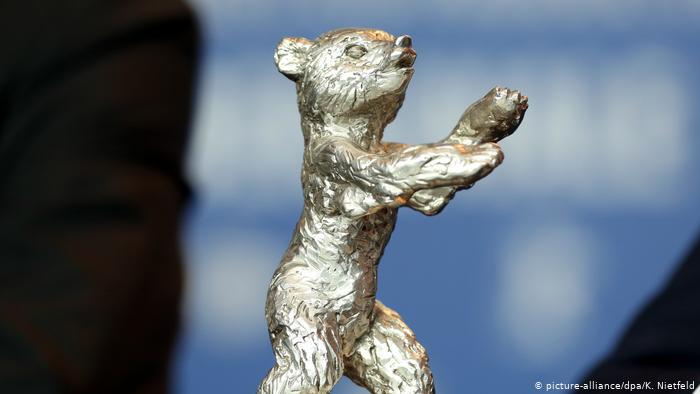 Besides the Cannes and Venice film festivals, the Berlinale is one of the European highlights of the annual cinema industry calendar.

Cannes still singles out the best actor and actress, while Venice awards a Volpi cup to actors of each sex.

Organized in February, this year’s Berlinale was squeezed in before coronavirus restrictions slammed down across much of Europe, while Cannes had to be called off because of it. Venice’s festival will be organized next week under strict infection control measures.