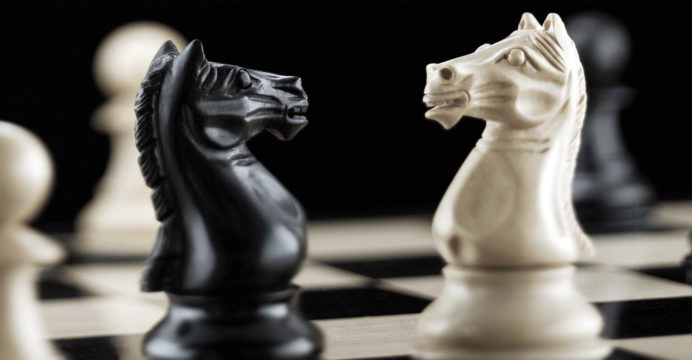 Bangladesh chess team completed with the ninth position in the Pool ‘A’ in Division 2 matches of the FIDE Online World Chess Olympiad held on an online platform on Sunday. 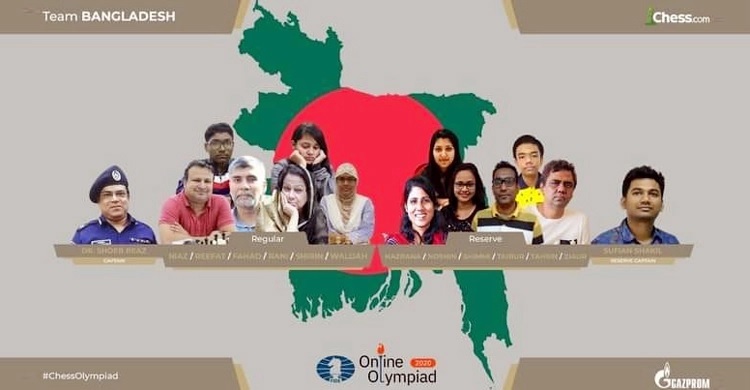 In ninth or last round matches, Bangladesh lost to Bulgaria by 0.5-5.5 game points. Only IM Mohammad Fahad Rahman managed to earn a draw against CM Arfan Aditya Bagus.