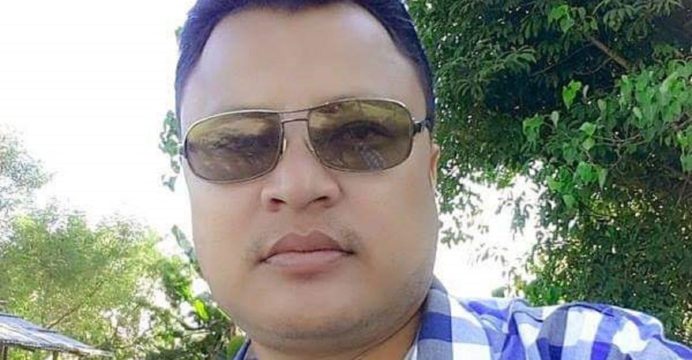 Journalists’ Forum Assam (JFA) condoles the untimely demise of television journalist Mridul Baruah, who died yesterday at a Jorhat hospital. The Teok based correspondent of satellite channel NewsLive was suffering from liver related ailments for some time. The young scribe left behind his wife, a daughter along with a host of relatives and well-wishers.

Novice digital scribe Dimpi Kashyap died in a road accident inside the city as the nationwide lockdown came to exist, whereas Tinsukia based scribe Bijendeep Tanti was found dead at his office few days back. Representative of private channel NewsTimeAssam, Bijendeep also ran a facebook portal named DinPratidinNortheast. The police have already arrested the prime suspect in the case and she reportedly confessed her crime.