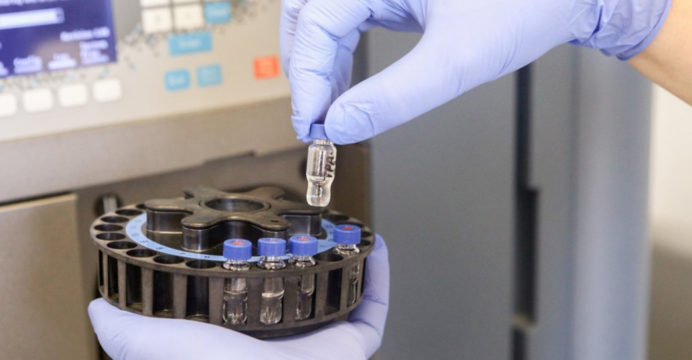 WHO urges Russia to follow guidelines on virus vaccine

Russia announced on Monday it intends to launch mass production of a coronavirus vaccine in September and turn out “several million” doses per month by the year 2021.

Russia is driving ahead with several vaccine prototypes. Officials insisted that one trialed by the Gamaleya institute in Moscow has reached advanced stages of development and is about to pass state certification.

“We are very much counting on starting mass production in September,” Industry Minister Denis Manturov announced in an interview published by state news agency TASS.

Questioned about the developments in Russia, the WHO emphasized that all vaccine candidates should go through the full stages of testing before being rolled out for use. 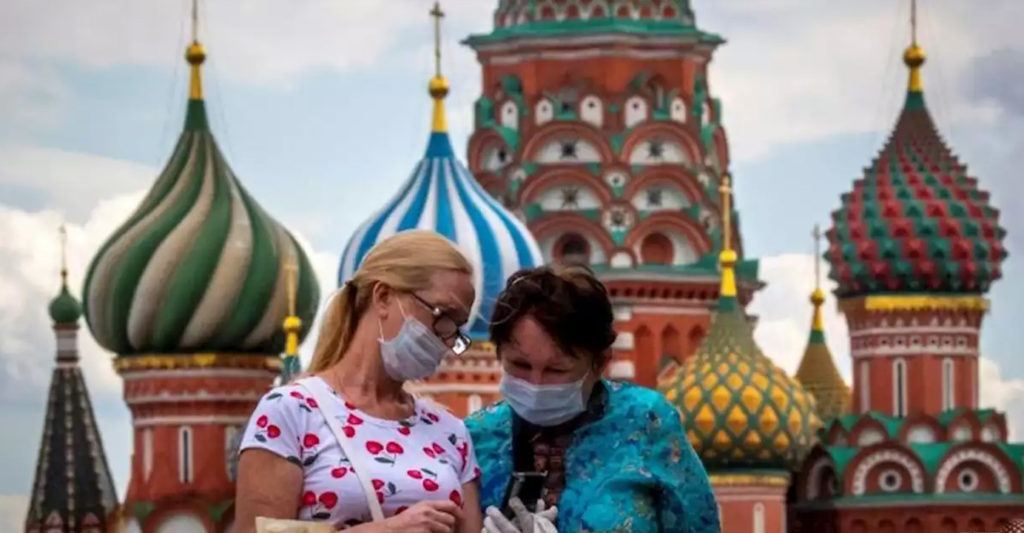 “There are established practices and there are guidelines out,” WHO spokesman Christian Lindmeier recognized reporters at the United Nations in Geneva.

“Any vaccine…(or medicine) for this purpose should be, of course, going through all the various trials and tests before being licensed for roll-out,” he stated.

“Sometimes individual researchers claim they have found something, which is of course, as such, great news.

“But between finding or having a clue of maybe having a vaccine that works, and having gone through all the stages, is a big difference.”