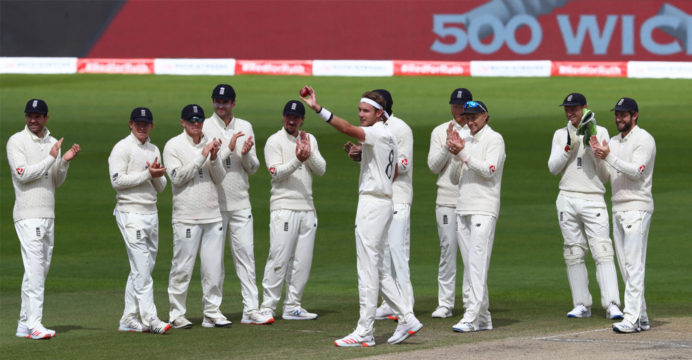 England knows another sluggish start to a Test campaign could prove costly as they go in search of a first series win over Pakistan in a decade. Wednesday sees a three-match contest get underway with the first Test at Old Trafford.

And while England can point to current series successes over most of their rivals, their last such victory against Pakistan was back in 2010.

That campaign, however, was overshadowed by a ‘spot-fixing’ embarrassment at Lord’s which led to bans and jail terms for then Pakistan captain Salman Butt as well as pace bowler Mohammad Asif and Mohammad Amir.

England cricket team has lost the first Test in eight of their last 10 series — including during last month’s 2-1 win over the West Indies that marked international cricket’s return from the coronavirus lockdown.

It is a statistic they are all well aware of, with in-form England pacemen Chris Woakes admitting: “I’d love to be able to put my finger on it and I’m sure the management and the team would as well. 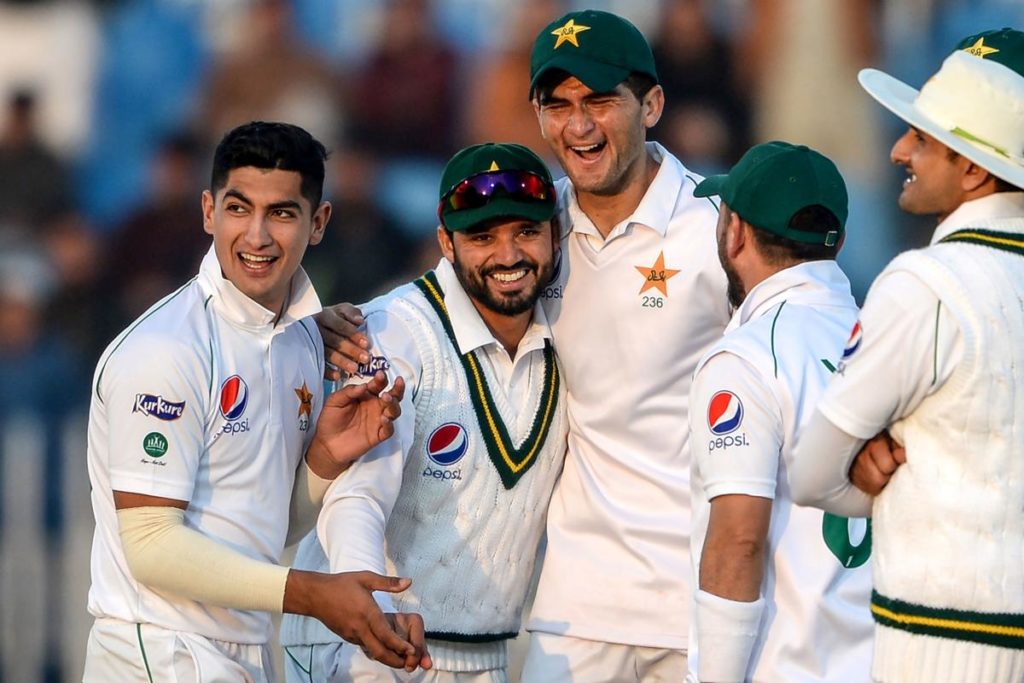 “But we want to put that right,” he continued, with the eyes of the global cricket community set to turn to Manchester in the absence of any other major international fixtures outside of England amid the pandemic.

Both of Pakistan’s past two series in England — 2016 and 2018 — ended in draws, which should encourage the tourists this time even though they go into the first Test on the back of just a couple of intra-squad warm-up fixtures compared to their ‘match-hardened’ hosts.