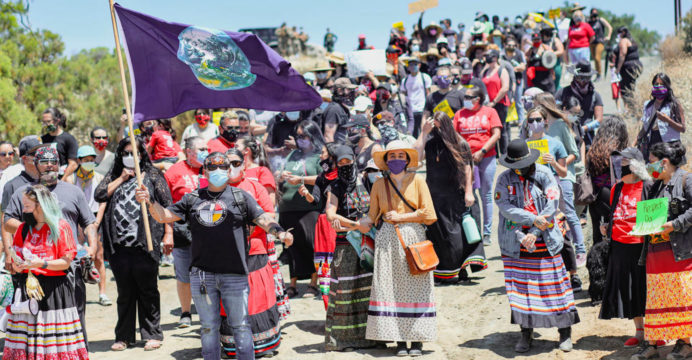 At least 212 campaigners worldwide were murdered in 2019 for defending the environment against rogue extraction industries and corrupt officials, making last year the most deadly on record, watchdog group Global Witness said Wednesday.

Over two-thirds of the killings were in Latin America.

The real number of victims is almost certainly higher as some killings are unreported or misrepresented, the NGO said.

More than half the killings were in Colombia and the Philippines and indigenous people made up 40% of the victims, the Britain-based group said in a report. It was a significant rise in 2018 when 164 killings were recorded.

The threat from mining and large-scale agriculture caused the most number of deaths, with these sectors also responsible for worsening climate change impacts, Global Witness said.