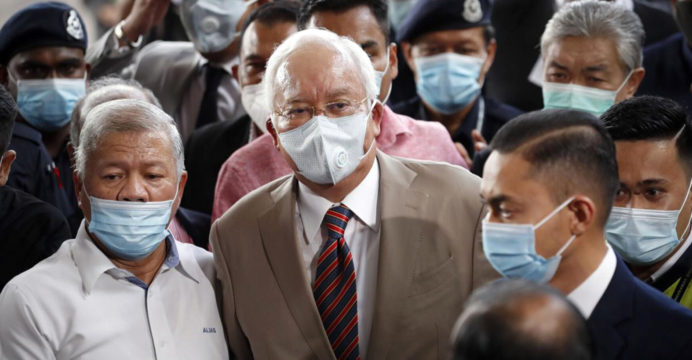 Former Malaysian Prime Minister Najib Razak has been sentenced by a court to 12 years in prison and fined 210 million ringgit after allegations of corruption against him were proved. The court handed down the verdict on July 28 after all the allegations against Najib were proved.

Kuala Lumpur High Court Judge. Announcing the verdict in the case, Nazim Mohammad Ghazzali said, “After examining all the evidence in the case, the prosecution has been able to prove their allegations beyond a reasonable doubt.”

Najib Razak was charged with seven counts including breach of trust, money laundering, and abuse of power. He denied any involvement in the corruption and claimed his innocence at the trial.

Meanwhile, after the verdict was announced, there was widespread tension among Najib’s supporters. His supporters were on the court premises all day. Meetings and protest marches have been seen. After Najib Razak appealed against the verdict, the court immediately rejected it.

The One Malaysia Development Berhad (OneMDB) fund was created in 2009 for new economic and social development in Malaysia. Its founder was the then Prime Minister Najib Razak. Due to the failure of banks and shareholders to pay their dues in 2015, the activities of this fund were questioned. 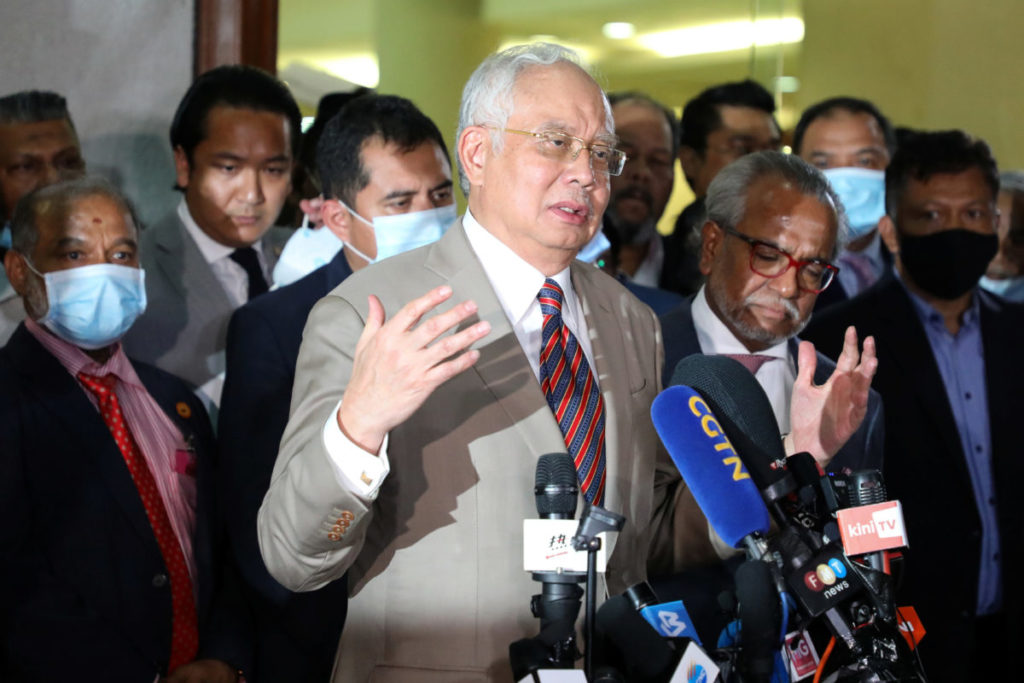 Authorities in Malaysia and the United States allege that about ’400 million has been embezzled from the fund and transferred privately. All this money has been spent on various luxurious activities including buying luxurious houses, planes and expensive paintings.

The OneMBD financial scandal played a major role in the historic defeat of Najib Razak and his coalition in the 2016 elections. Another former prime minister, Mahathir Mohamad, came to power after winning the election.

Within two months of leaving power, Najib was charged with three counts of fraud and one count of abuse of power. In all, a total of 42 charges have been brought against him. Most of it is related to the OneMBD fund.