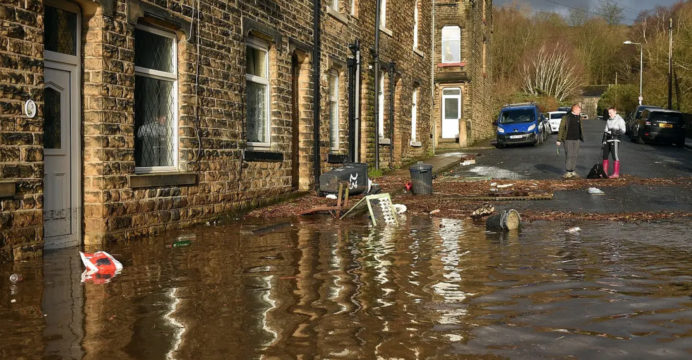 Europe has been struck by more frequent and extensive flooding in the last decades than at any other time in the past 500 years, according to a sweeping analysis of the continent’s flood history released Wednesday.

A pan-European team of researchers used more than eight years of poring over nearly 10,000 records of flood incidents stretching back to 1500.

researchers found that not only have the last 30 years observed more frequent and stronger flood events than at any other time, but the flooding was occurring amid hotter temperatures than the historic average.

Authors of the research stated it could help governments save billions of dollars on flood recovery and reconstruction.

“For flood forecasts of the next decades it is important to understand whether we are now in a completely new situation or whether this is just a repetition of something that has already occurred,” stated lead author Guenter Bloeschl, from the Vienna University of Technology.

“We found the former is the case, thus we need to make sure that the required safety margins are kept that may be bigger than what we thought before,” Bloeschl told to AFP.

Global temperatures have already increased more than 1 degree Celsius since pre-industrial times, speeding up the water cycle and growing the frequency and strength of flood events. 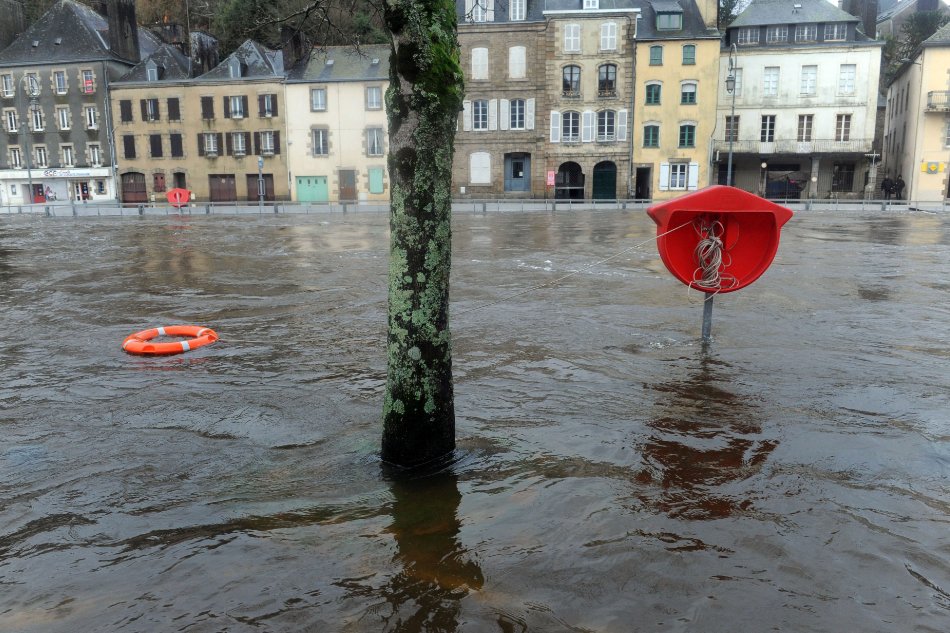 But extreme flooding is usually localized, making it difficult to draw conclusions as to how closely the phenomenon is influenced by rising temperatures.

The research team identified nine periods across half a millennium where flooding was more common than average.

Whereas previous flood-rich periods tended to be colder than the intervening years, the most recent — 1900-2016 — was roughly 1.4C warmer.

The team noted in particular an increase in summer flooding during these years.