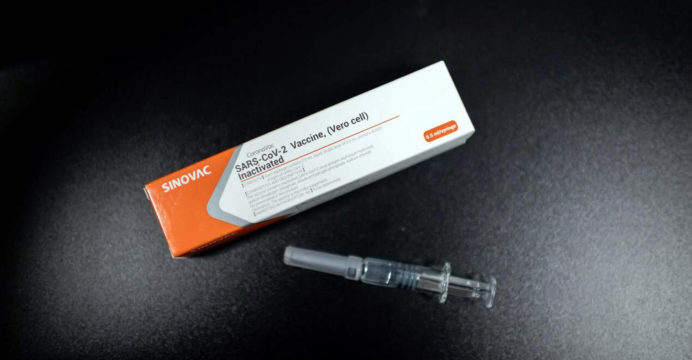 A final test of a Chinese-invented vaccine to prevent the spread of the pandemic coronavirus began in Brazil on Tuesday. There, volunteers received the first dose of the vaccine. Officials hope this will turn the tide of the current situation in the world. News from AFP.

The vaccine, invented by Chinese private pharmaceutical company Sinovat Biotech, is the latest step in the world to enter a third-stage clinical trial or launch a comprehensive human-body test before the regulatory administration approves it.

“We are living in an unprecedented and historic time,” said the 26-year-old doctor who received the first dose of the vaccine at the Sao Paulo Clinical Hospital. That’s why I wanted to be part of this trial. ‘His name has been kept secret.

About 9,000 health workers in six Brazilian states will receive the vaccine, known as Coronavac. Under the survey, the vaccine will be given in two doses in the next three months. 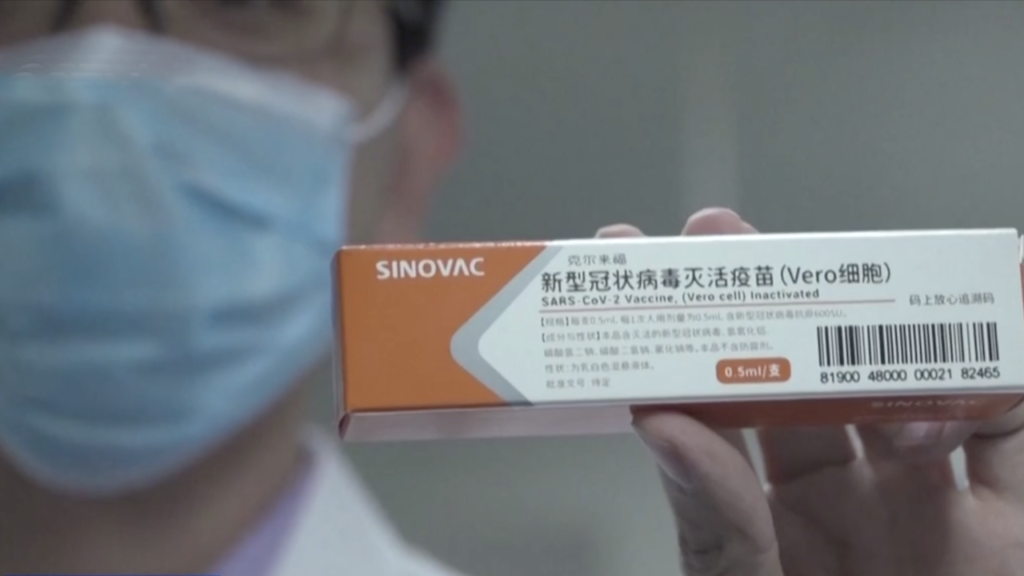 Sao Paulo Governor Joao Doria said Monday that preliminary results would be available within 90 days. Sinovac is a partner of the Butantan Institute, a Brazilian public health research center, in this trial.
Officials said that if the vaccine is proven safe and effective in this trial, the company will get the right to produce 120 million doses of the vaccine under the agreement.

Brazil is the second most affected country in the world after the United States in the coronavirus epidemic. The death toll in the country on Monday exceeded 80,000 and the total number of victims exceeded 2.1 million.