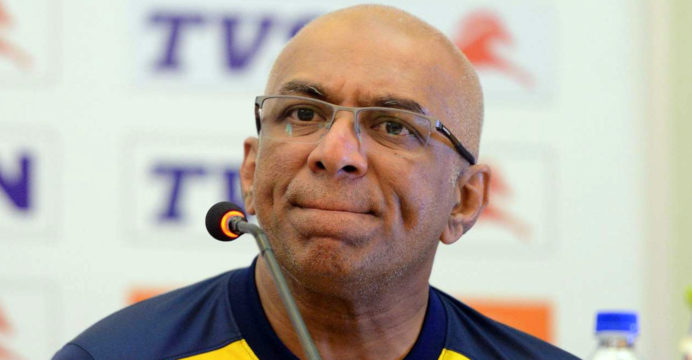 Hathurusinghe canceled the contract before the expiration of the Sri Lankan team’s failure in the 2019 ODI World Cup due to lack of coordination with the board.

“The experience of working for New South Wales is the best,” Hathurusinghe said in a statement. “The best thing here is that there are many talented players and many also come here to learn. I have experience working with players like Michael Clarke, Brad Haddin, Shane Watson.”