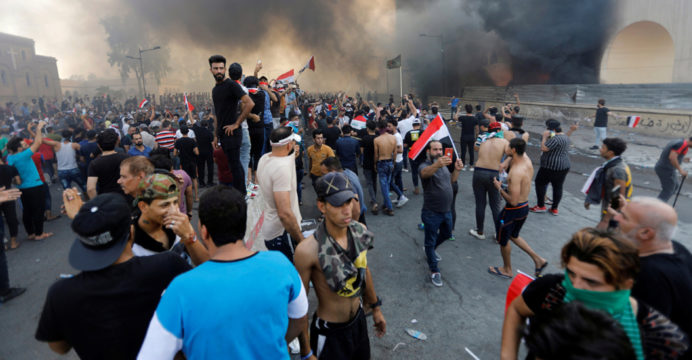 The attack took place in the afternoon when the three rockets landed near the U.S. embassy in the Green Zone, which houses some of the main Iraqi government offices and some foreign embassies, the source told Xinhua on condition of anonymity.

There were no immediate reports on casualties, the source said.

The Green Zone has been frequently targeted by insurgents’ mortar and rocket attacks. The roughly 10-square-km zone is located on the west bank of the Tigris River, which bisects the Iraqi capital.

The U.S. embassy and other Iraqi military bases, where U.S. troops stationed, have been frequently targeted by insurgent mortar and rocket attacks. 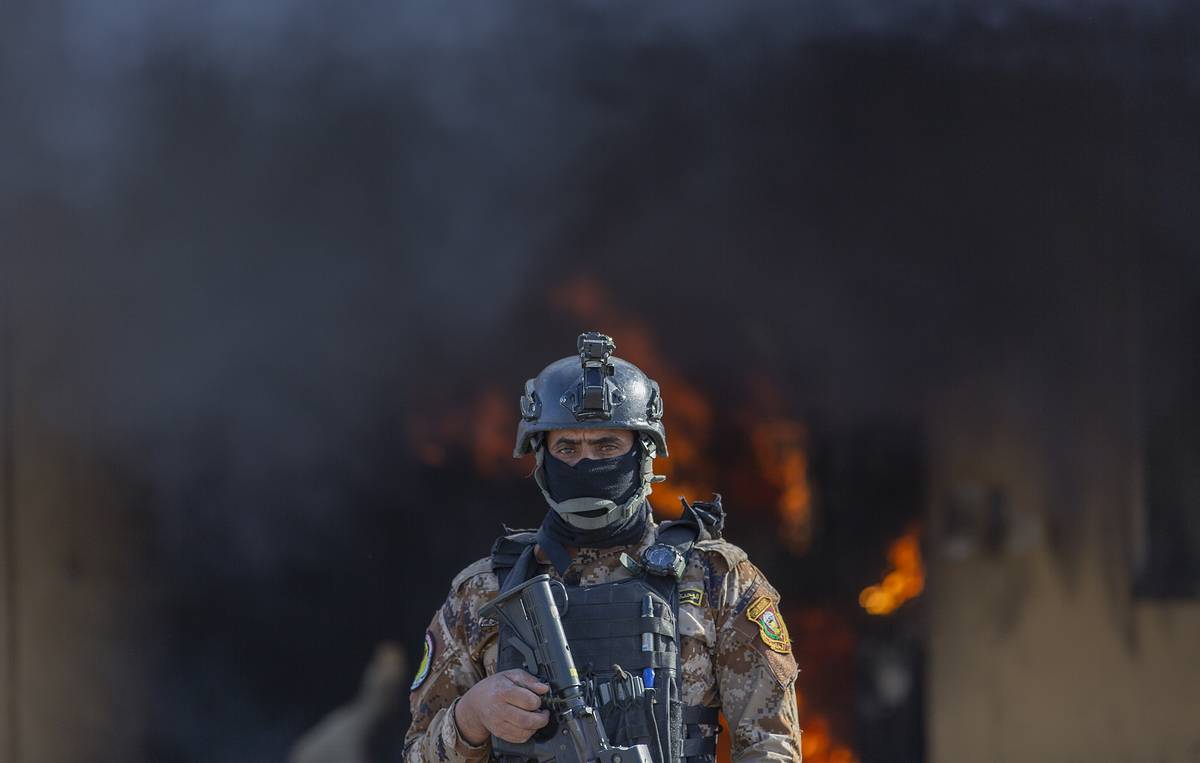 The Iraqi-U.S. relations have witnessed a tension since Jan. 3 when a U.S. drone struck a convoy at Baghdad airport, which killed Qassem Soleimani, former

The U.S. airstrike prompted the Iraqi parliament on Jan. 5 to pass a resolution requiring the government to end the presence of foreign forces in the country.

More than 5,000 U.S. troops have been deployed in Iraq to support the Iraqi forces in the battles against the Islamic State militants, mainly providing training and advising to the Iraqi forces.