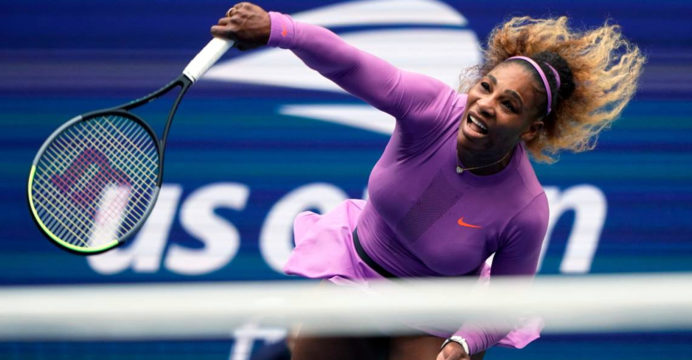 Serena will play in the first edition of the Kentucky tournament

Serena Williams returns to the WTA Tour in August for the first time through the inaugural Kentucky Hardcourt Tournament. Organizing sources have confirmed this information.

In addition to 23-time Grand Slam winner Serena, 2017 US Open winner Sloane Stephens will be the top pick in this new edition of the WTA Tour, which starts on August 10.

Serena is no longer on the court after representing the United States in the Fed Cup in February. Coronavirus is returning to the WTA Tour Court via the Palermo Open in Italy on August 3, ahead of the Kentucky tournament.

In addition to the WTA tour, the men’s ATP tour will also resume from next month.

Serena Williams has already announced that she will take part in the next Grand Slam US Open in New York starting August 31. Last week, WTA chief executive Steve Simon said two new tours had been added to the WTA Tour’s rescheduled calendar, one of which was the Kentucky Tournament.