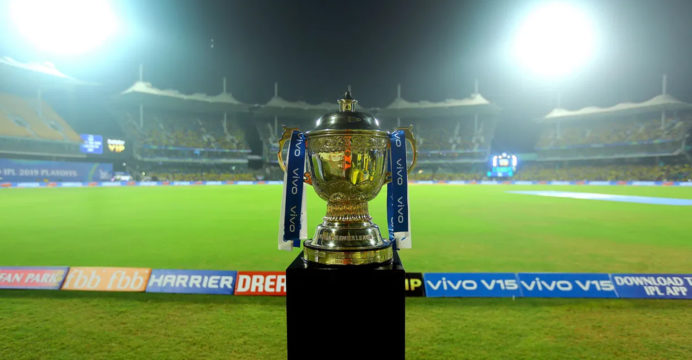 A court has ordered Board of Control for Cricket in India (BCCI) to pay more than $640 million to former Indian Premier League (IPL) champions Deccan Chargers for illegal termination of the franchise, report BSS.

The Deccan Chargers, which were owned by the Deccan Chronicle newspaper group, were thrown out of the IPL in 2012 by BCCI for financial breaches.

The action was taken a day before the team’s deadline to settle matters, however. And the Bombay High Court ruled Friday that the termination of Deccan Chargers was illegal and premature, a legal representative of Deccan Chronicle told to press.

“They have been directed to pay 48 billion rupees ($640 million) plus taxes which might amount to about 80 billion,” the legal representative stated on condition of anonymity.

“We haven’t received the judgment copy yet, only after reading we will decide next plan of action,” Hemang Amin, the interim chief executive of the BCCI, was quoted as saying by the Economic Times newspaper. 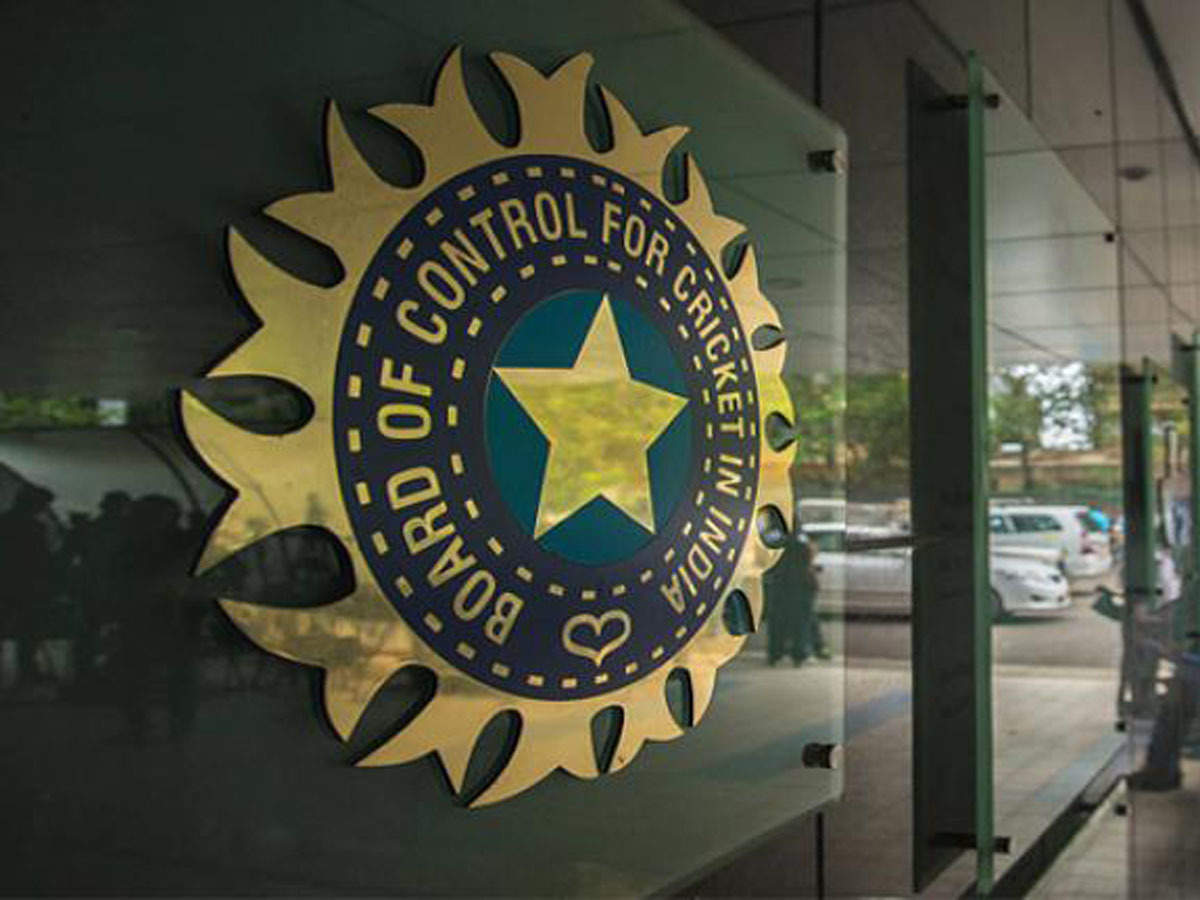 The Indian Premier League is the world’s most popular Twenty20 league but has been plagued by controversy since it started in 2008, with corruption and match-fixing cases often taking center-stage.

A spot-fixing scandal in 2013 led to the Chennai Super Kings and Rajasthan Royals being suspended for two seasons.