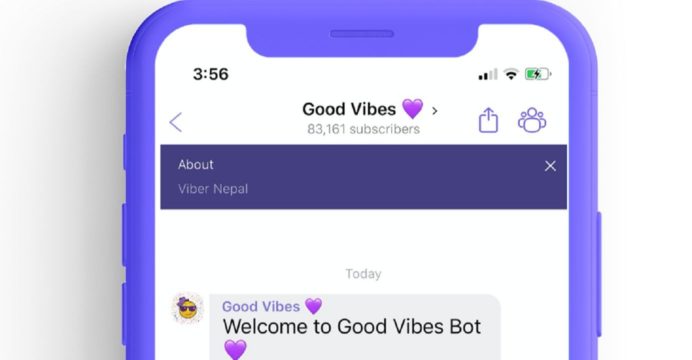 Rakuten Viber is going to introduce Good Vibes Bot┬Ā, this is an entertainment bot that people can access in their app. With cool games and the chance to earn free stickers and Viber Out credits, itŌĆÖs a whole new way to use the Viber app.

The Good Vibes Bot lets users keep in touchŌĆöand have some fun with friendsŌĆöin the era of social distancing. After accessing the bot and making user’s own avatar, user can play the game of their preference. Friends can fill each otherŌĆÖs digital slam books, invite others to play, and create new memories. With Games like Basketball, Whack a Mole in the Hole, Chop Chop, Splash, and Egg Party, Viber keeps giving users new ways to have fun with their friends despite the distance.┬Ā 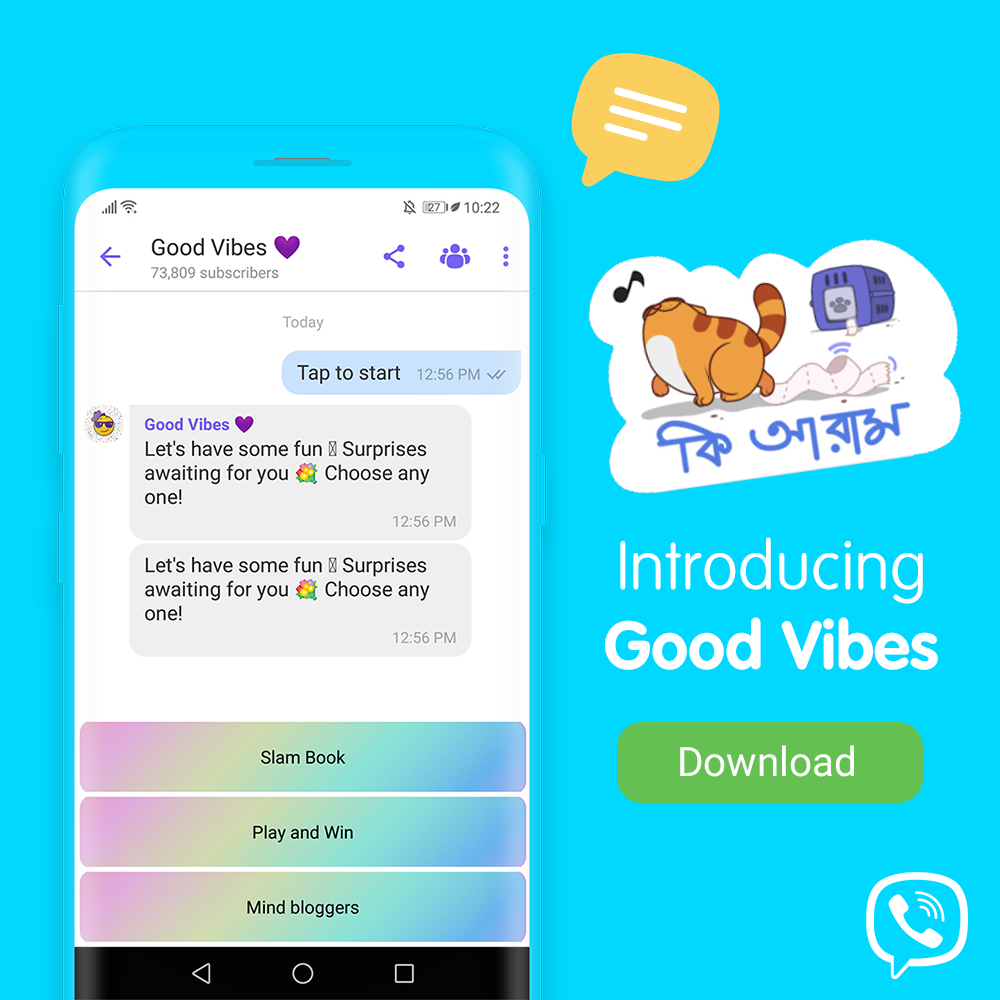 The bot not only gives good vibes but good rewards too. Play hard and make it on the weekly leaderboardsŌĆöusers will be awarded free paid animated and musical sticker packs! Plus, the top 10 leaderboard players will get to win $5 Viber Out credits every month.┬Ā