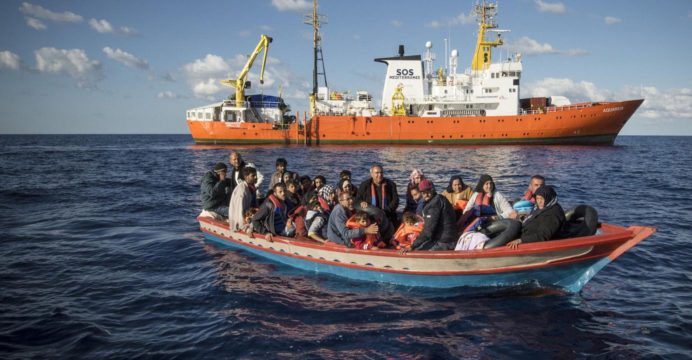 Ignoring the ban, 362 Bangladeshis crossed the Mediterranean and reached Italy. They were rescued from the Italian island of Lampedusa.

The Italian media reported this information on Saturday. In addition to the rescued Bangladeshis, there are hundreds of other nationals from different countries, the International Organization for Migration (IOM) was quoted as saying by AFP on Friday.

In the past two days, more than 500 people have arrived in the Italian island of Lampedusa in nine boats off the coast of Libya and Tunisia, the report said. Two of the boats remained in Libya. There are 95 Bangladeshis in one and 267 Bangladeshis in the other.

Migrants from Asia and Africa often cross the Mediterranean to reach Italy by boat at the risk of their lives. Some reach the destination, while others drown on the way. 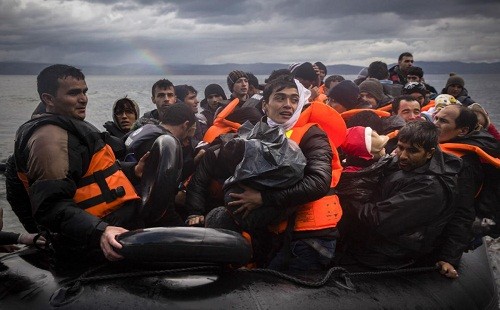 Earlier, Italy banned entry from 13 countries including Bangladesh. The ban applies to everyone, including tourists, students, workers and immigrants. The move comes as the Corona situation is under control across Italy to avoid the risk of a new virus outbreak.