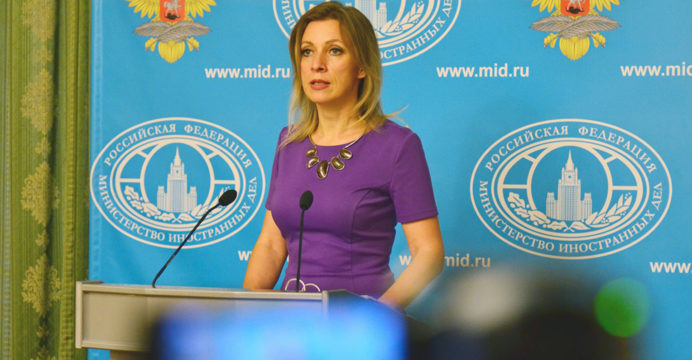 Russia has warned Israel that violence in the Middle East could escalate if it incorporates part of the West Bank into occupied territory. Recently, Russian Foreign Ministry spokeswoman Maria Zakharova issued the warning.

She said, “It would also shatter hopes of a peaceful solution to the Palestinian crisis. US President Donald Trump has said that Israel wants to unify a part of the West Bank on the basis of the best deal of the century, but Moscow does not accept that plan.”

Such an attempt will also put an end to the prospect of a two-state solution, Zakharova said at a weekly briefing

Israeli Prime Minister Benjamin Netanyahu announced on May 16 that it was time to annex part of the West Bank to Israel. He announced at the time that the plan would be implemented on July 1.

But due to strong protests around the world, Israel suspended the implementation of the occupation plan on July 1.

Russia believes that it is necessary to achieve the speediest resumption of direct negotiations between Israel and Palestinians under the auspices of the United Nations, Maria Zakharova added in her briefing.