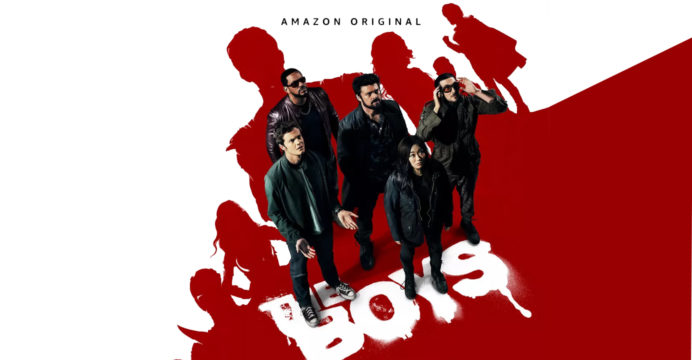 The Boys aired on Amazon Prime concentrates on a team of vigilantes who take self-serving superheroes down. Karl Urban playing as the leader of the vigilantes called The Boys. The superheroes, who are twisted by fame known as The Seven.

In the newest released trailer, The Boys, who are in hiding from The Seven are watching a TV news report in a dark living room. In the news, they noticed their leader Billy Butcher (Karl Urban), and their entire gang is wanted by the police for various crimes.

It’s also showed, The Seven, led by The Homelander (Antony Starr), telling the world still needs superheroes. There’s lots of footage in the trailer of The Boys fighting with The Seven complete with fisticuffs, explosions, bloody deaths, and the superheroes showing off their impressive powers.

The second season will be premiere on September 4, 2020, on Amazon Prime. The release date was declared on June 24, 2020, during a virtual reunion of the show’s cast hosted by Patton Oswalt