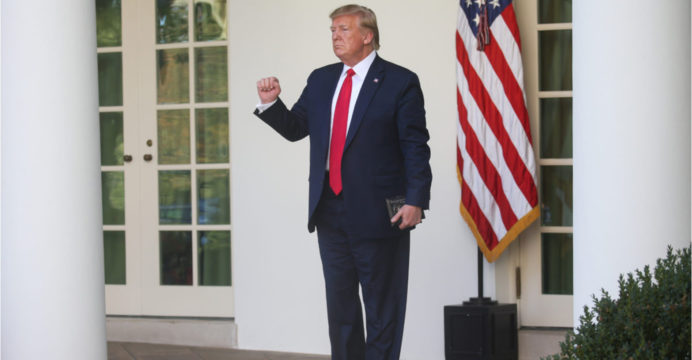 The United States officially started withdrawal procedure from the WHO

Earlier, Trump announced that he would cancel 400 million USD as annual funding for the agency and withdraw themselves.

The withdrawal will take effect on July 6, 2021. Meanwhile, the US presidential election is being held in November this year. If Democrat candidate Joe Biden wins the election, he has announced that the United States will remain in the World Health Organization.

A spokesman for Guterres and the World Health Organization confirmed to received notice from the United States. 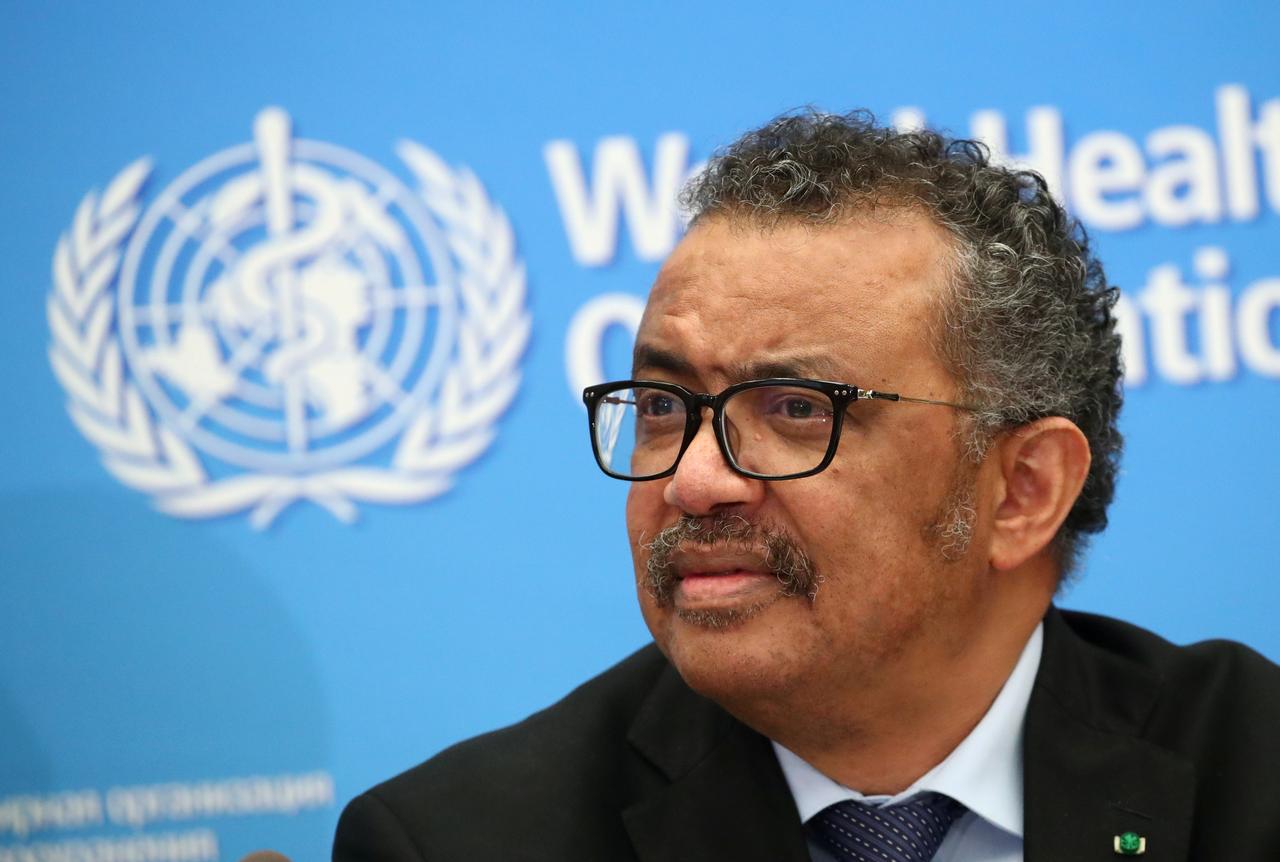 Meanwhile, a day earlier, the head of the health agency, Tedros Adhanam Gabriasis, said that national unity and international solidarity were urgently needed to tackle COVID-19.