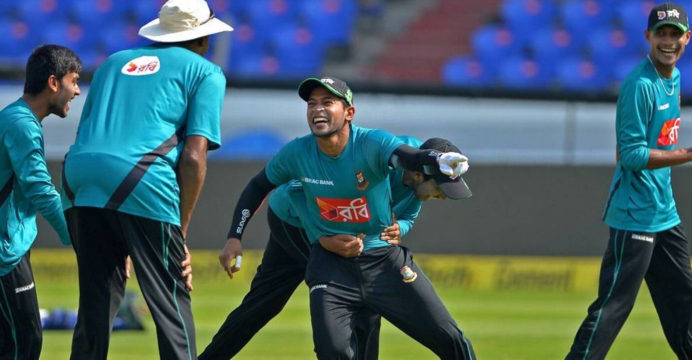 Due to coronavirus, four bilateral series of Bangladesh has been postponed this year. Bangladesh was supposed to play eight Tests in these four series.

The BCB does not want to rush to get the cricketers back on the field unless there is an Asia Cup in September.

BCB chief executive Nizam Uddin Chowdhury gave the same indication in the first light yesterday, ‘We are looking at both the ICC and ACC tournaments. We don’t have any more international series before or after these two tournaments. We are looking forward to the next tournament (Asia Cup) at the moment. If it’s the same, otherwise we’ll wait a few more days.

Akram Khan, head of the BCB’s cricket management division, said the same thing, “We are now looking at what happens at the next ACC meeting.”

If not Asia Cup, maybe BCB will move slowly. The BCB has been planning to start a camp with contracted cricketers for a long time. Akram Khan said, “We want to wait for another ten to fifteen days to understand the situation. If the situation is good, the practice can start after Eid.”