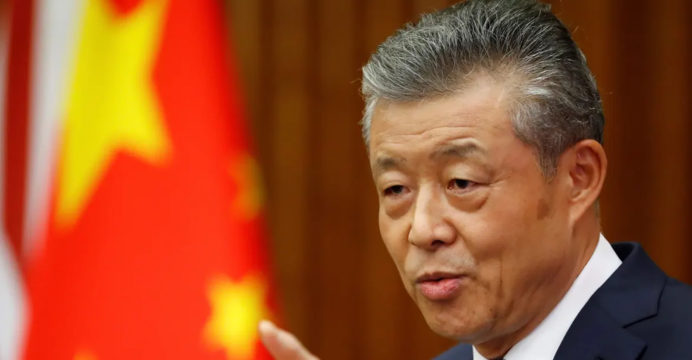 China has warned the United Kingdom (UK) not to intervene with Hong Kong following the imposition of new national security law, as one pro-democracy campaigner asked for international support.

Chinese Ambassador Liu Xiaoming stated the UK’s proposal of a path to citizenship for up to three million Hong Kongers amounted to gross interference.

The offer comes after Beijing introduced controversial and effective new legislation. Opponents assume it erodes the territory’s freedoms as a semi-autonomous region.

But Ambassador Liu said he hoped the UK would reconsider its offer. The ambassador said a decision on exactly how Beijing intended to respond to the citizenship offer would be made once it knew the details.

The UK has argued that China has reneged on an agreement that took effect in 1997, which offered certain freedoms to Hong Kong for 50 years in return for handing the territory back to Beijing.