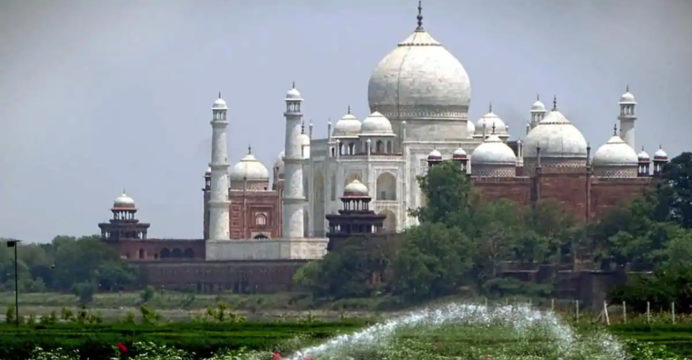 The Taj Mahal will reopen after three months

The Taj Mahal, India’s seventeenth-century love monument, is being opened. It is being reopened to visitors on Monday after being closed for three months due to the Corona epidemic.

However, there are several conditions that must be met before entering. For example, tourists cannot open their masks while visiting the Taj Mahal. In addition, the glitter of the monument should not be touched by hand on the marble surface and social distance should be maintained.

Only five thousand tourists can travel to these seven wonders in one day. Usually, 80,000 people visit this mausoleum during the tourist season. It was built by the Mughal emperor Shah Jahan in the northern Indian city of Agra, which took 22 years to complete.

Meanwhile, a local administrative official said the area around the Taj Mahal is prone to infection. We don’t want tourists to come here. Incidentally, India is ahead of the United States and Brazil in the number of corona cases. Agra is one of the corona hotspots in the country. 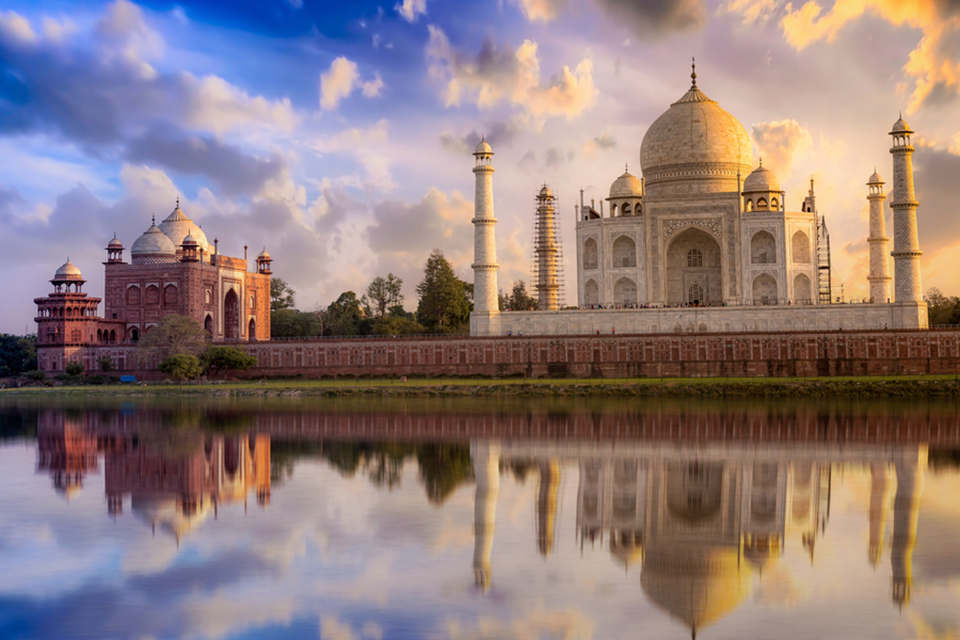