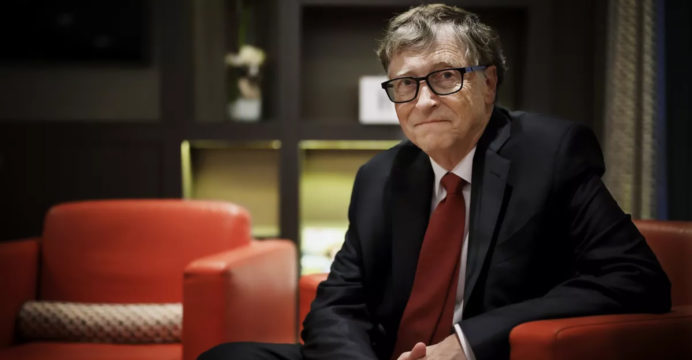 Bill Gates, the founder of Microsoft, has blamed social media like Facebook and Twitter for spreading fake information about COVID-19 during the epidemic. In this Covid-19 situation, many conspiracy theories about him have been leaked online. Although he has blown up these ‘nonsense’ words, the discussion is going on through social media.

In an interview with US business magazine Fast Company, Bill Gates said, “Can social media help a lot in this regard? Do we have creativity in this case? Sadly, these digital tools probably play a key role in spreading the idea of insanity in our eyes.”

“The idea of insanity spreading through social media includes a lot of false information, which encourages people not to wear masks or raises suspicions about vaccines that are resistant to the disease,” Gates said.

“There’s a lot of skepticism,” Gates said. Some people find it suspicious. Some have even brought my name to the center of it. So it’s scary. ”

According to a BBC Online report, Bill Gates took the stage at a conference in Vancouver, Canada in 2015 and issued a stern warning. Various theories have now spread around that video. 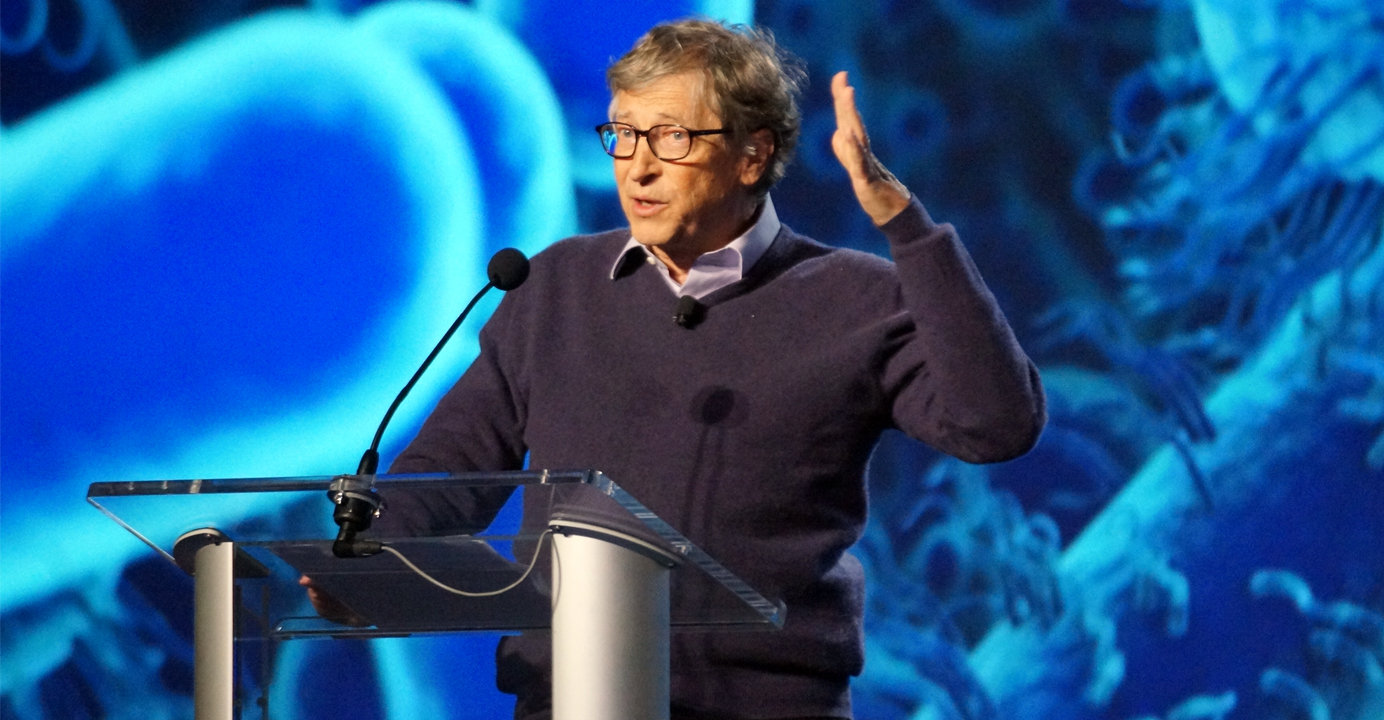 Bill Gates said at the time, “If something kills more than a million people in the next few decades, it could be a more contagious virus than war.”

In an interview with CCTV last April, Bill Gates said, “We are spreading rumors that we are in a precarious situation. In this case, the best resources, experts, vaccine manufacturers and drug manufacturers have to work together.

In the context of the criticism of Bill Gates, a spokesperson of Facebook highlighted the issues of their initiative to address this global problem. “Since January, we have been working with organizations like the World Health Organization and the CDC to keep people informed,” he said.