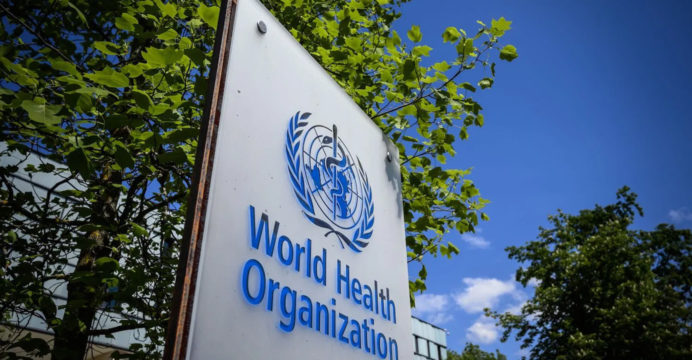 The coronavirus epidemic has killed more than half a million people worldwide in six months. Meanwhile, more than 200 researchers have challenged the World Health Organization’s official approach to airborne coronaviruses.

The New York Times and the Los Angeles Times report that the World Health Organization and the US Centers for Disease Control and Prevention have raised concerns about just two types of coronavirus infections. One is that the infection is spread by inhalation (droplets) from an infected person in the vicinity. Another is that the coronavirus is transmitted by touching the eyes, nose or mouth after touching a contaminated surface.

Multiple studies have shown that tiny versions of respiratory droplets or aerosol particles can float in the air for long periods of time, the researchers say. It can float up to a few meters. It can be more severe in rooms where there is less light and air or in other closed places including buses. Even keeping a distance of 1.8 meters in these places does not bring any benefit. 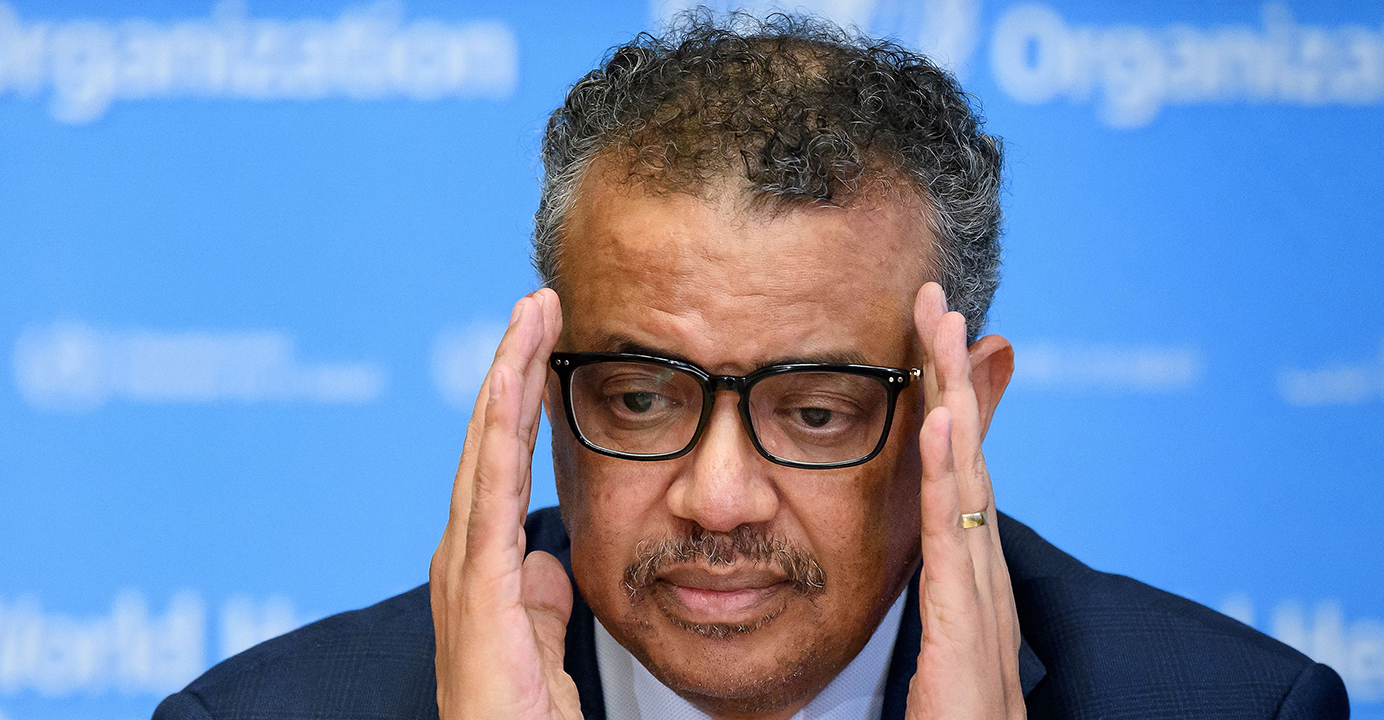 “We are 100% sure,” said Lydia Morauska, a professor in the Department of Science and Environmental Engineering at the Queensland University of Technology in Brisbane, Australia.

They wrote an open letter to the World Health Organization, accusing the agency of failing to properly warn about the risks. The letter was signed by 239 researchers from 32 countries. It could be published in a science journal next week.

While the World Health Organization has acknowledged the virus transmission through aerosols, it is said that it can only spread during medical activities such as intubation.

“Morauska and his research team are based on laboratory theory,” said Bendetta Allegranchi, a World Health Organization expert. There is no evidence of their field. We respect their contribution and views in this debate. “