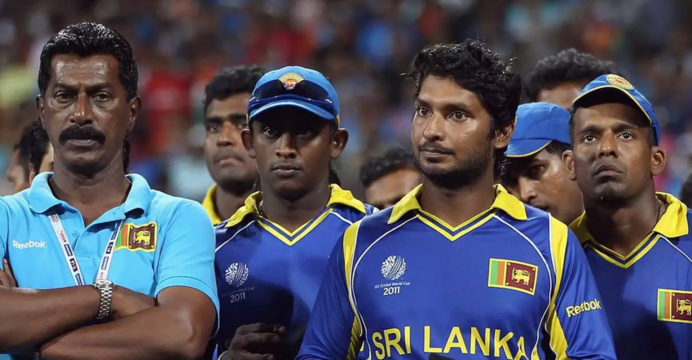 “We questioned three — two players and the chief selector –about team selection and changes. We are satisfied with their explanation,” a top police official told AFP. “The inquiry is now closed.”

Former chief selector Aravinda de Silva, and the team’s skipper Kumar Sangakkara and opening batsman Upul Tharanga were questioned this week over suspicions that have dogged the match for years.

“We are satisfied with their explanation,” a top police official said to AFP. “The inquiry is now closed.” 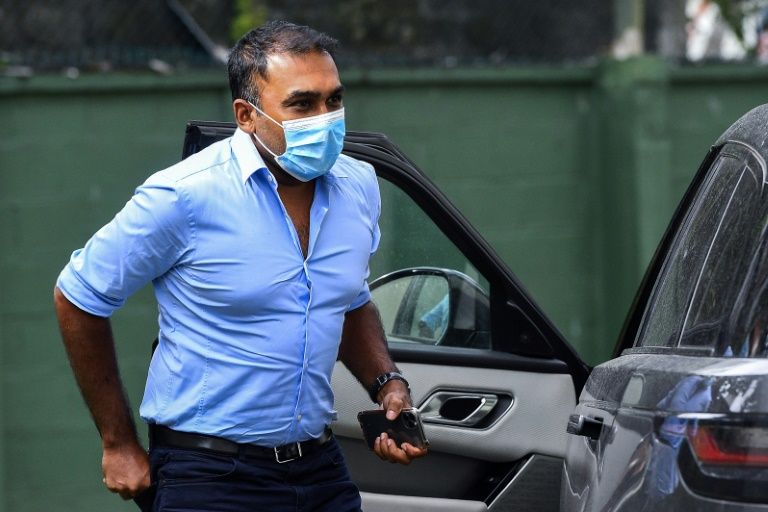 2011 ICC WorldCup runner-up Sri Lanka made four changes to the team that lost to India at Mumbai’s Wankhede Stadium.

The probe was triggered by Mahindananda Aluthgamage, who was the sports minister in 2011 and is a current state minister after he alleged that the final was thrown by Sri Lanka.