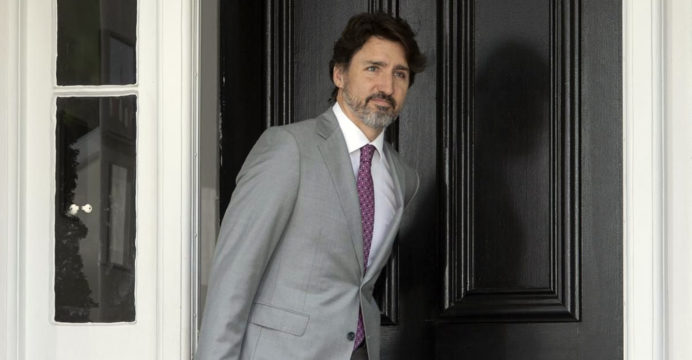 Prime Minister of Canada Justin Trudeau stated on Friday he was reluctant to go to the USA next week for a summit marking the entry into force of the new North American trade agreement, in part due to concerns over possible US tariffs on Canadian aluminum.

“We’re still in discussion with the Americans about whether a trilateral summit next week makes sense,” Trudeau stated at a press announcement.

“We’re obviously concerned about the proposed issue of tariffs on aluminum and steel that the Americans have floated recently,” Trudeau told.

The US-Mexico-Canada free trade agreement (USMCA) took effect last Wednesday, as borders between the countries are partly closed due to the COVID-19 pandemic.

Trudeau stated another source of concern with respect to the summit was the “virus reality that is still hitting all three of our countries.” 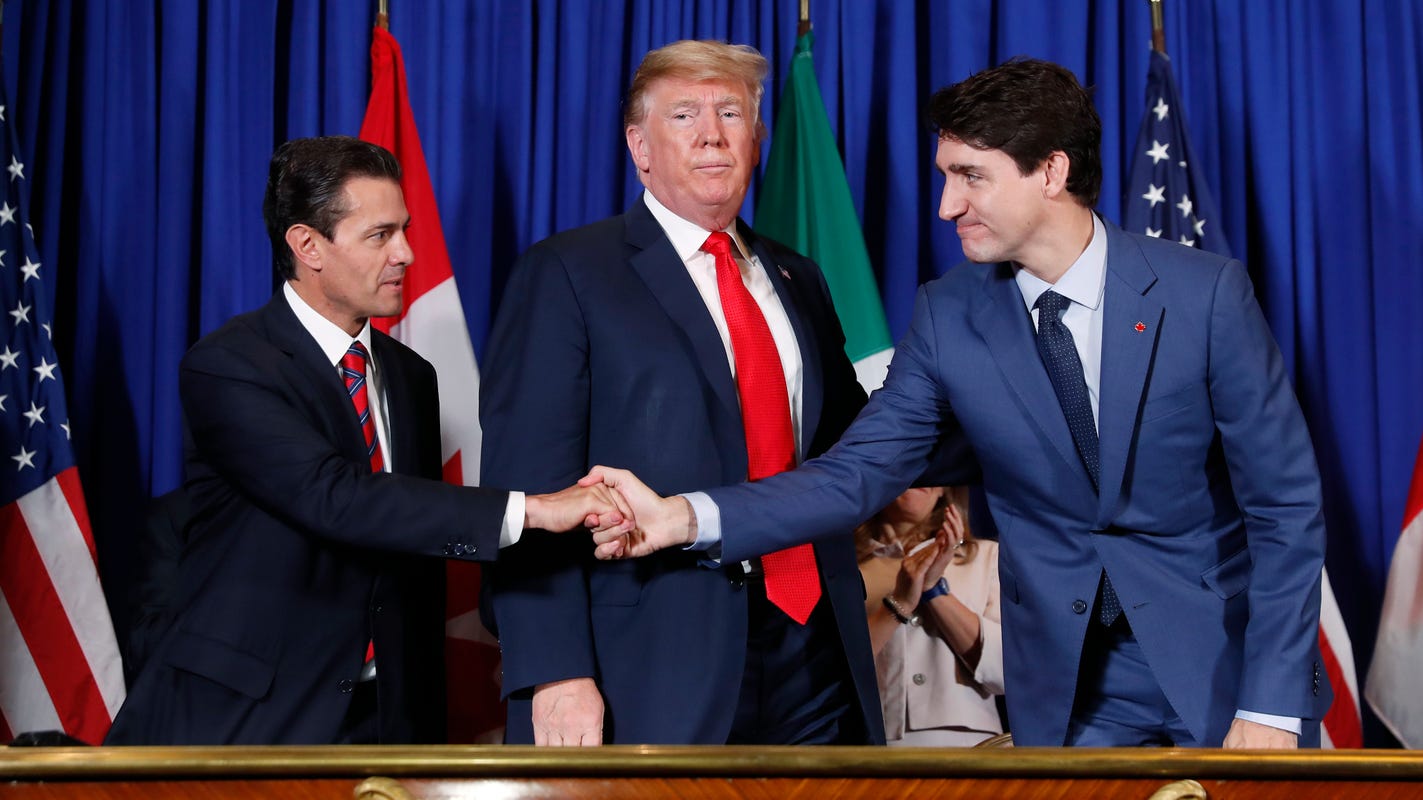 The United States is the worst-hit country in the world in the pandemic, with 2.7 million cases and more than 128,000 deaths.

Presently this week, Trudeau mentioned rumors that Donald Trump could reimpose duties on Canadian aluminum, saying he had argued the US requires the material for its automotive and high-tech industries.

US Trade Representative Robert Lighthizer told Congress on June 17 the Trump administration was willing to take action when necessary against possible breaches of the new pact.