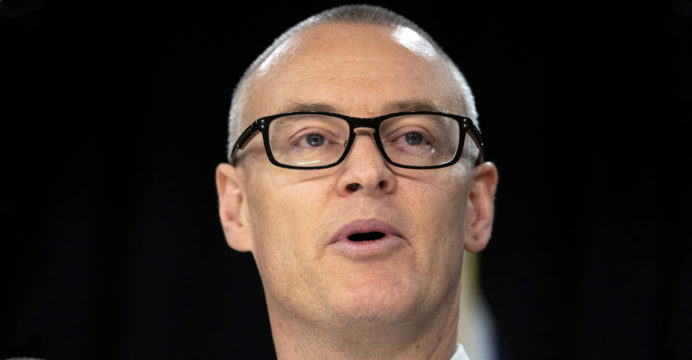 New Zealand’s health minister has resigned in the face of criticism. This information was reported in the BBC online report.

New Zealand’s health minister, David Clarke, has been criticized for taking action against the Corona and breaking the lockdown. On Thursday, he announced his resignation.

David Clarke broke the rules during a lockdown in New Zealand to prevent the spread of corona. During the lockdown, he drove with his family to the beach.

The lockdown started on March 25 in New Zealand. David Clarke broke the lockdown in the first week. 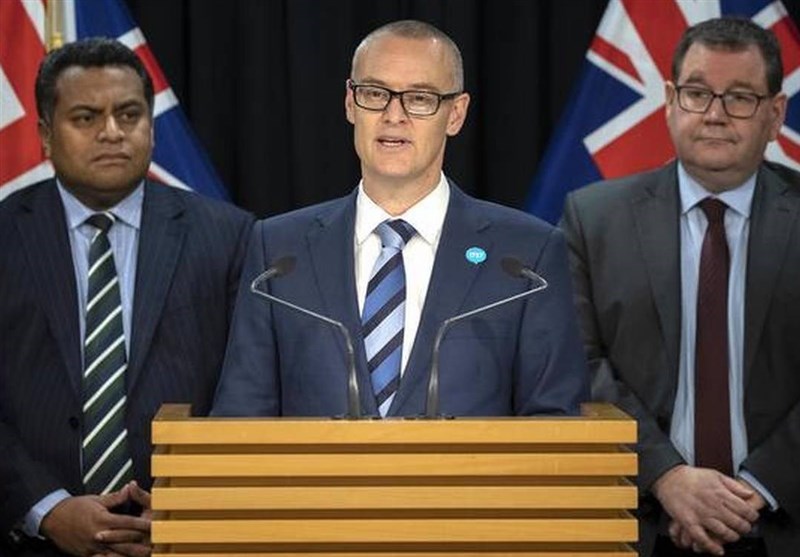 Prime Minister Jacinda Ardern was outraged when David Clark went to the beach with his family during the lockdown.

David Clarke later admitted his mistake. It was then that he offered his resignation to the country’s prime minister. But considering the critical situation, he was asked to continue his responsibilities. In this context, the then Prime Minister Jacinda Ardern said that if the situation was normal, David Clarke would have been fired for such a crime. But then David Clarke was demoted. Now he has resigned himself.