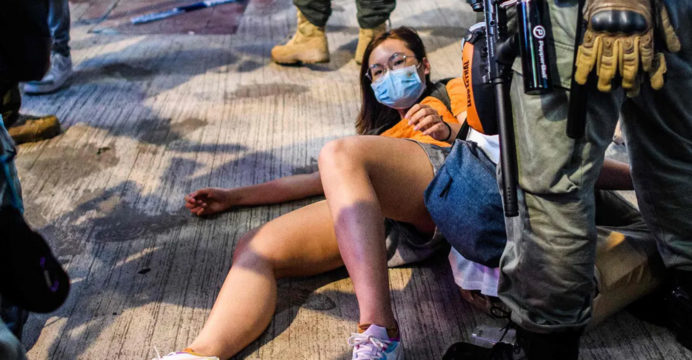 China has passed the controversial Hong Kong Security Act. This information was given in the report of the BBC online on Tuesday. With the passage of the law, China gained new powers over its semi-autonomous region. Democrats in the region have described the law as a threat to Hong Kong’s special autonomy and independence.

China announced last month that it was going to issue new security laws in Hong Kong. Democrats in Hong Kong protested China’s announcement. They called for protests against the law.

The new security law seeks to curb separatism in Hong Kong, subversive activities to overthrow the legitimate government, terrorism, and foreign intervention, according to China. China also claims the law is not a threat to Hong Kong’s autonomy. 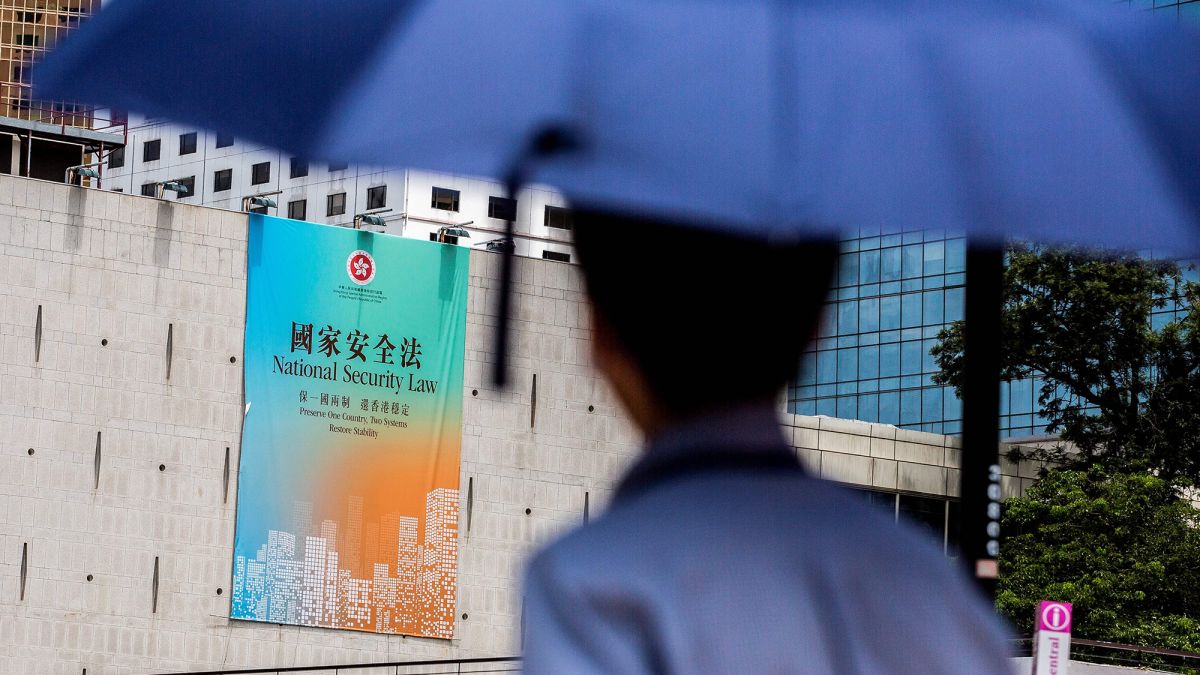 Democrats in Hong Kong, however, claim the law will stifle the region’s political independence. The law will curtail the long-standing freedom and autonomy enjoyed by Hong Kong residents.
Westerners also say that the special status that Hong Kong is enjoying will no longer be achieved due to the new security law. This will have far-reaching effects on Hong Kong.

Hong Kong was annexed by China from the British colony in 1997. Since then, Hong Kong has enjoyed the status of autonomy under the ‘one country, two policies’ system. Although Hong Kong is an autonomous region of China, it has its own judiciary, legislature and security forces.