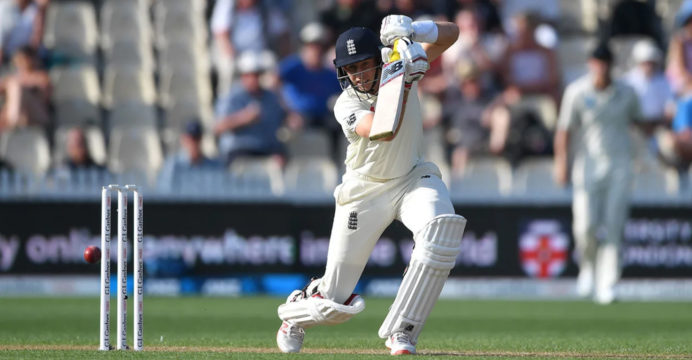 England National cricket team captain Joe Root says the West Indies bowling attack is very strong and his team needs to be well prepared for the Tests which start on July 6.

“We are aware of the skills of the West Indies and what they will start the series with,” Root stated to BBC Sports. One thing we understand is how strong their bowling attack is. Well, our preparation is really important and we are ready for everything.’

“One of the most respected figures in international cricket is Jesse,” Root said about captain Jason Holder, who scored a double century in the second Test of the 2019 Test series.”He’s been doing this since he was young and we see him at the best time of his career.”

English captain Root is unlikely to play in the first Test. Because he will probably be by his pregnant wife’s side. Root is still practicing with the team. Meanwhile, he is making his own plan with the opponent. Root is also sharing it with his teammates.